After attending the Beyond Smart Cities Today conference in Rotterdam, I boarded a train to Berlin. I would be participating in the Reparatur Festival, German edition of Fixfest - the festival originated around the Restart Project originally from London. Coincidentally, the first day of the event was also the date of the Global Climate Strike, which almost by chance ended up reinforcing the environmental aspects of repair and reuse in the festival. 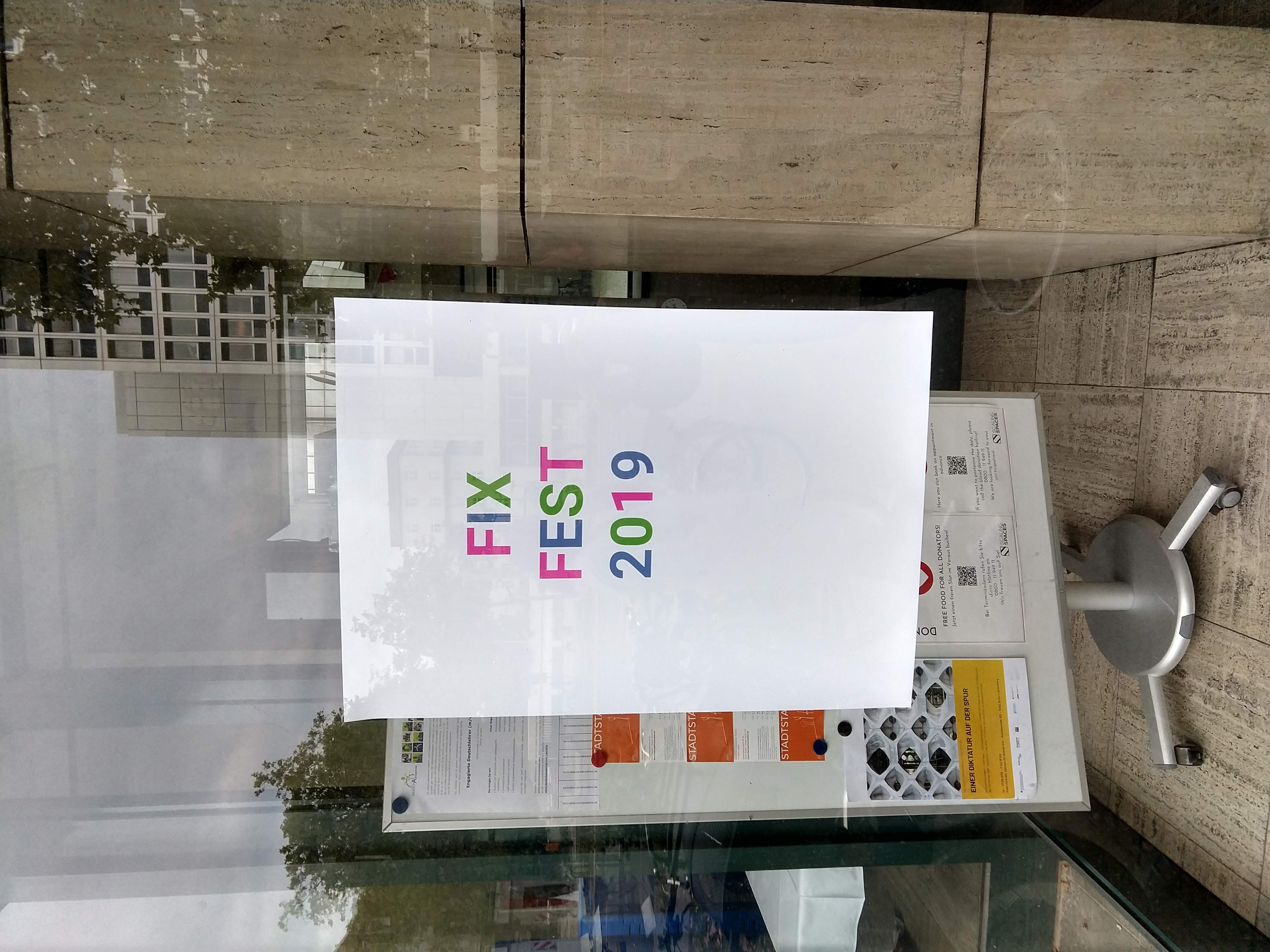 I have been interacting to the restarters since some years, and was excited with the opportunity to get to know the community a little closer. Even more so as my research seems to be moving in the direction of collective systems to address post-consumption / discarded objects. My days in Berlin provided useful insights and some practical examples. My notes are below.

The festival was organised locally by Runder Tisch Reparatur, and had a number of interesting partners, among which Ifixit, Verbund Offener Werkstätten and the Netzwerk Reparatur-Initiativen. Even the German Environment Agency was involved.

During the festival, the community released an european campaign for the right to repair. 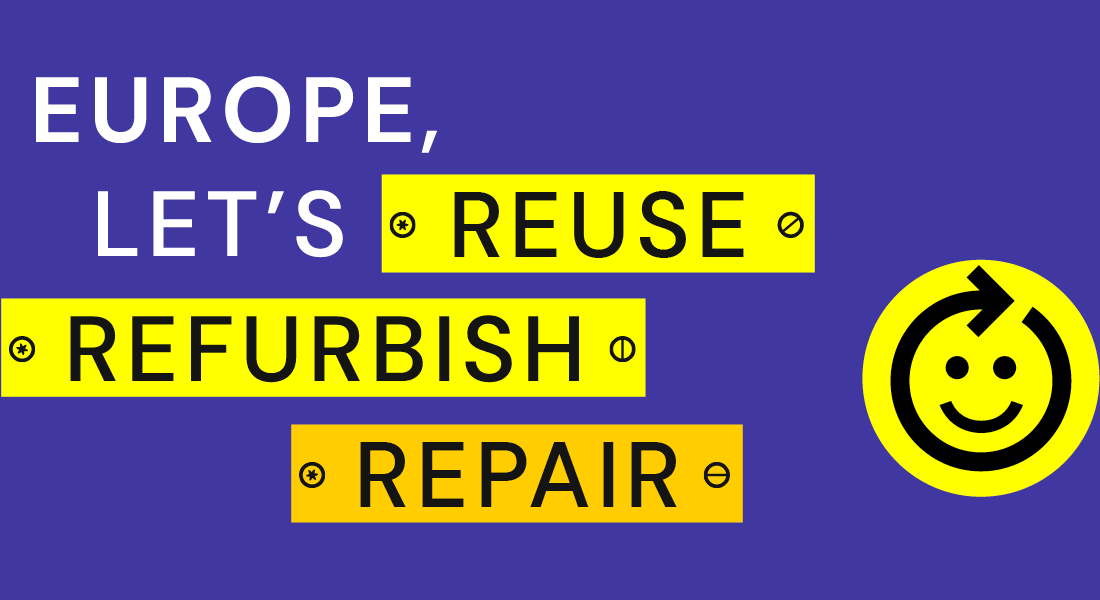 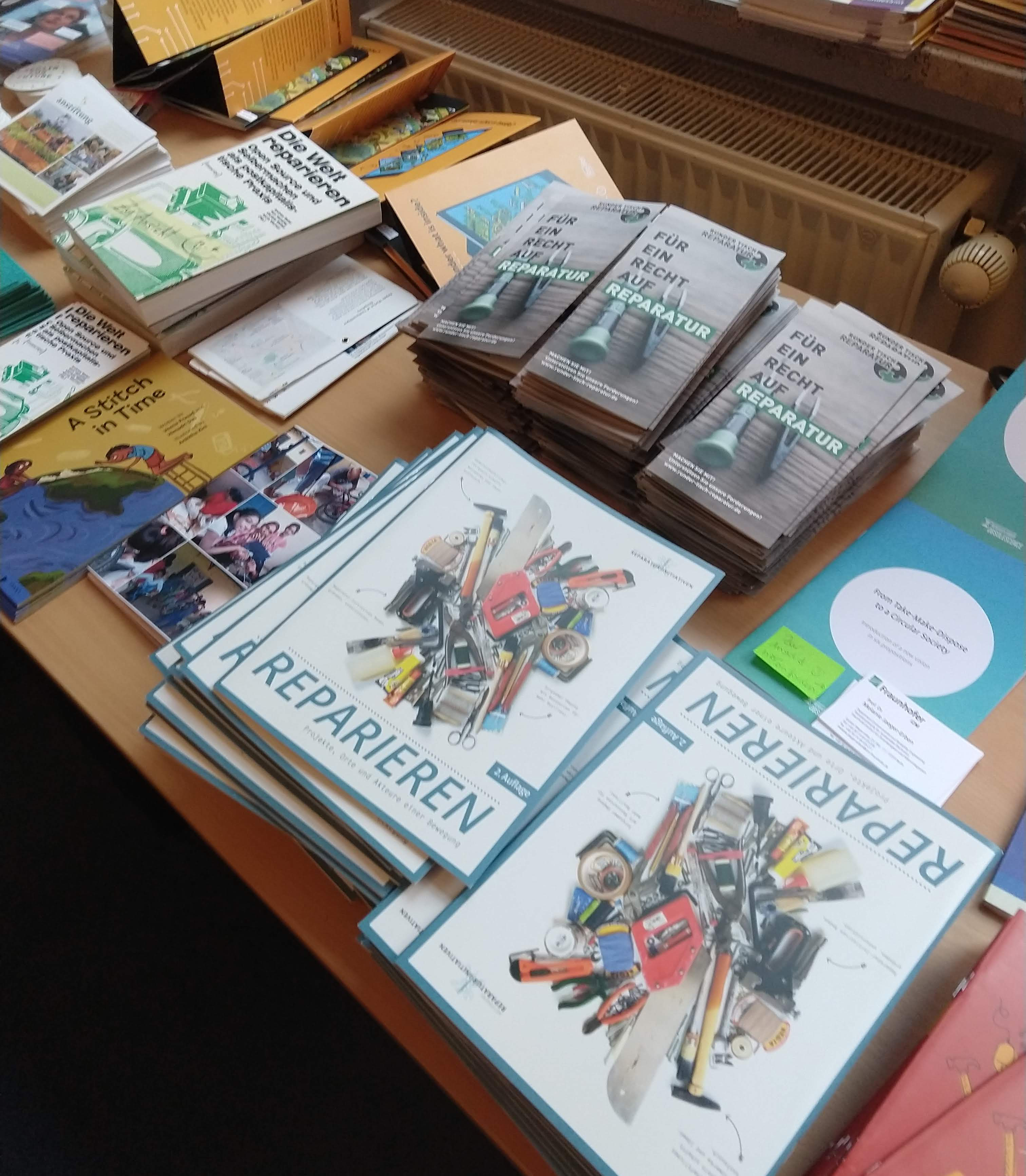 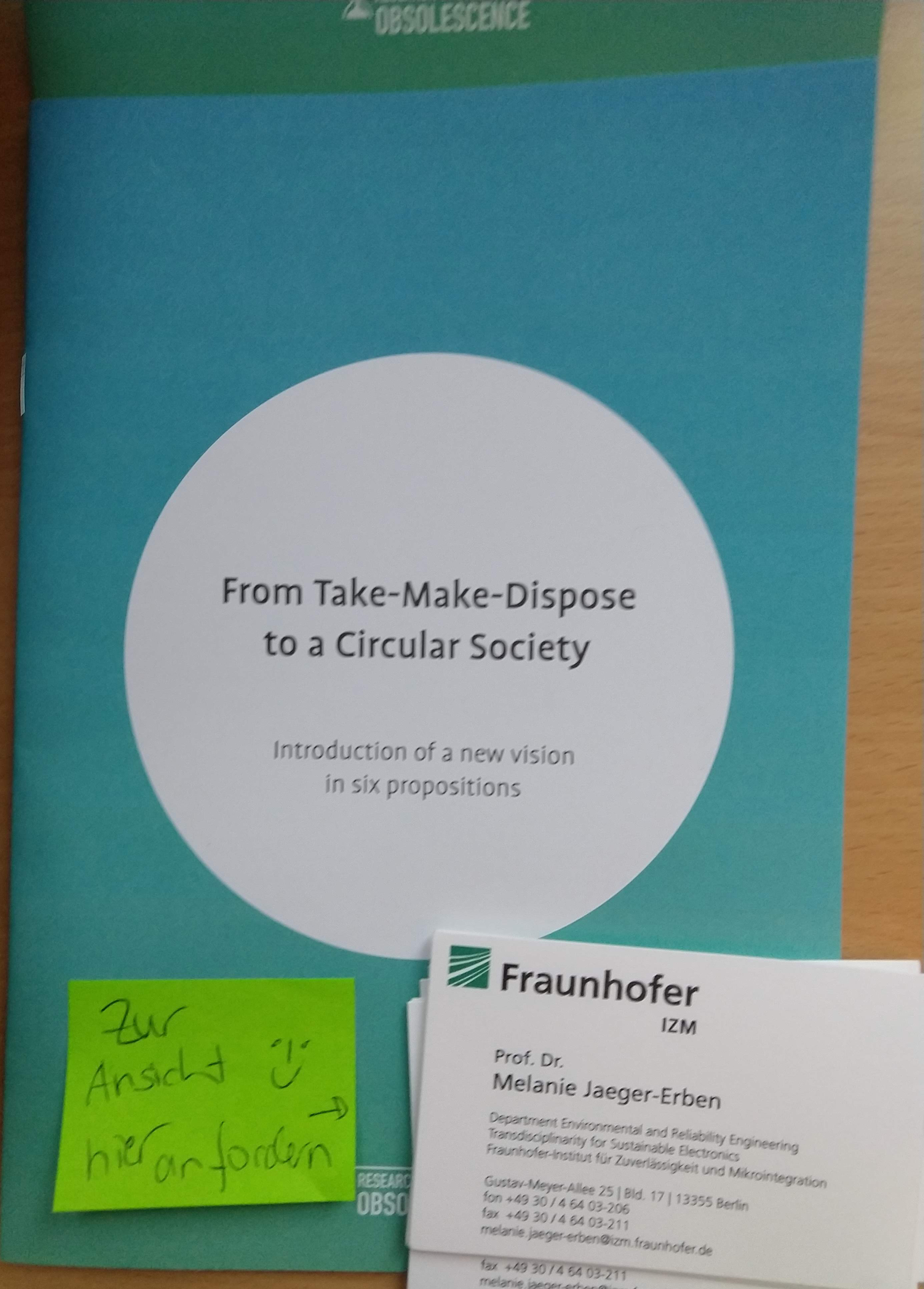 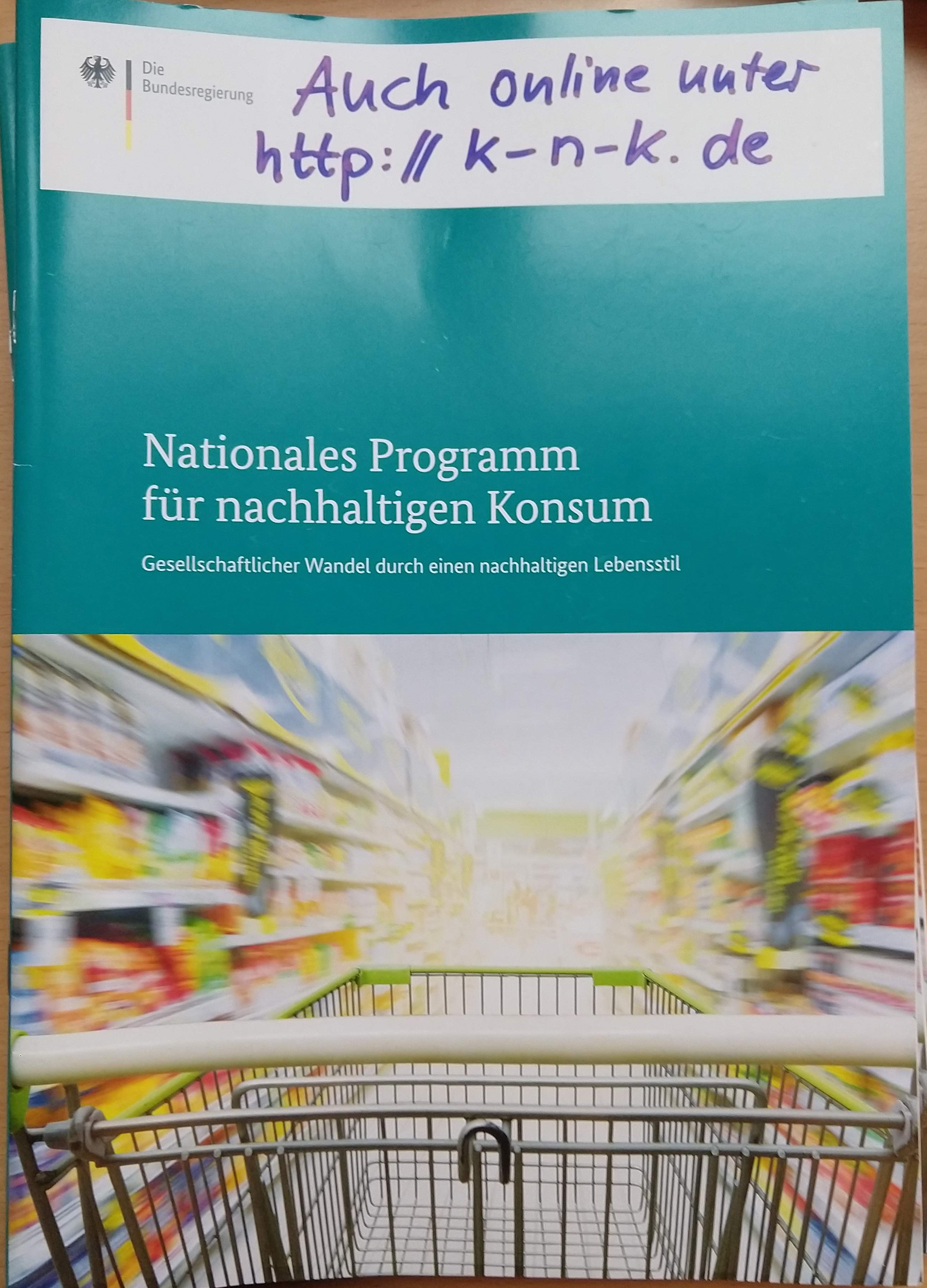 I was surprised to see so many people and initiatives showing up for the event. I am not used to seeing so much genuine interest in such matters. There were pretty diverse approaches around - functional, experimental/hacking, academic and social/community ones. 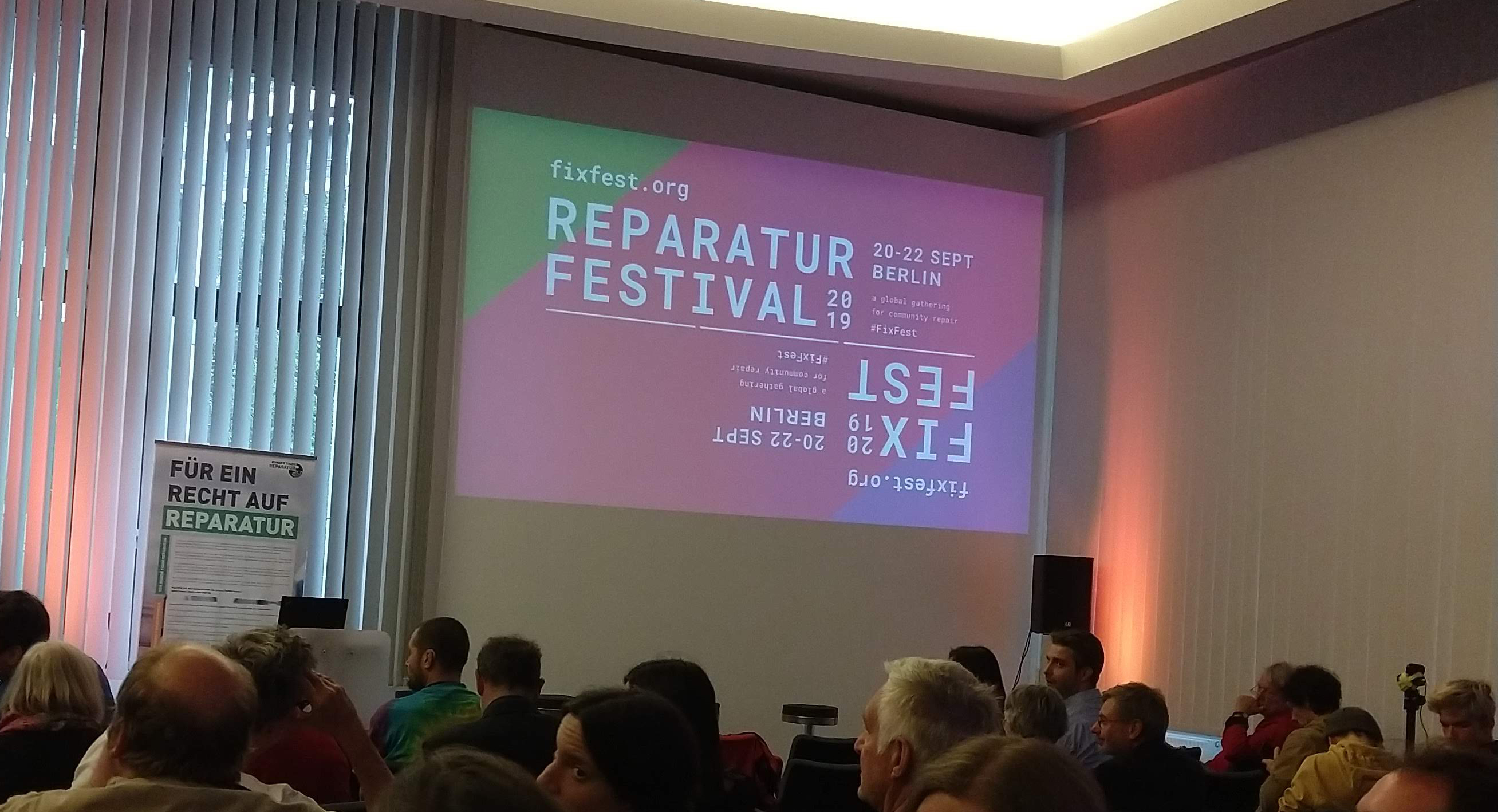 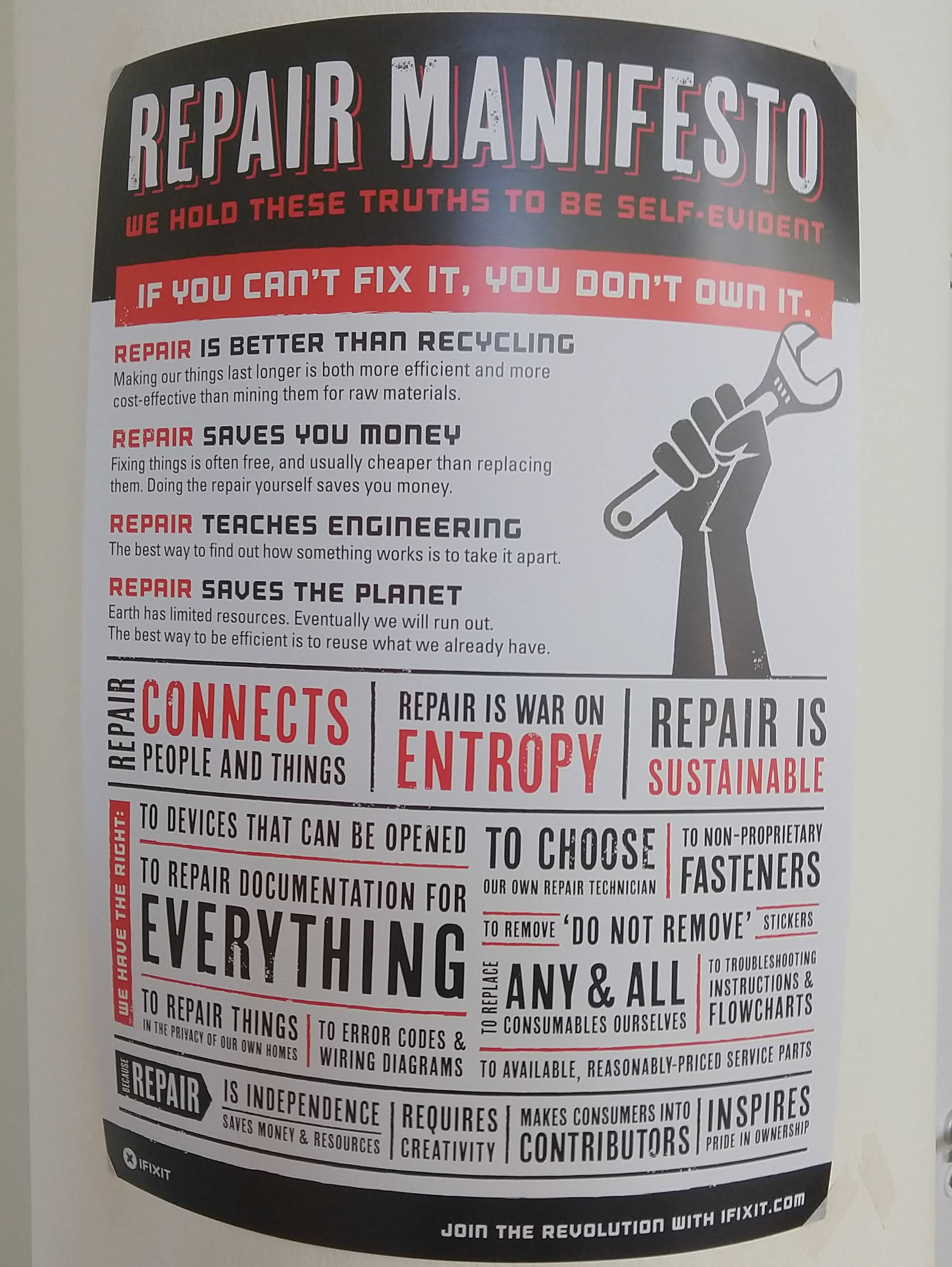 Scaling the repair community. Knowledge to fix is out there, but not evenly distributed. Warranty stickers scare people. Kyle Wiens - Ifixit. 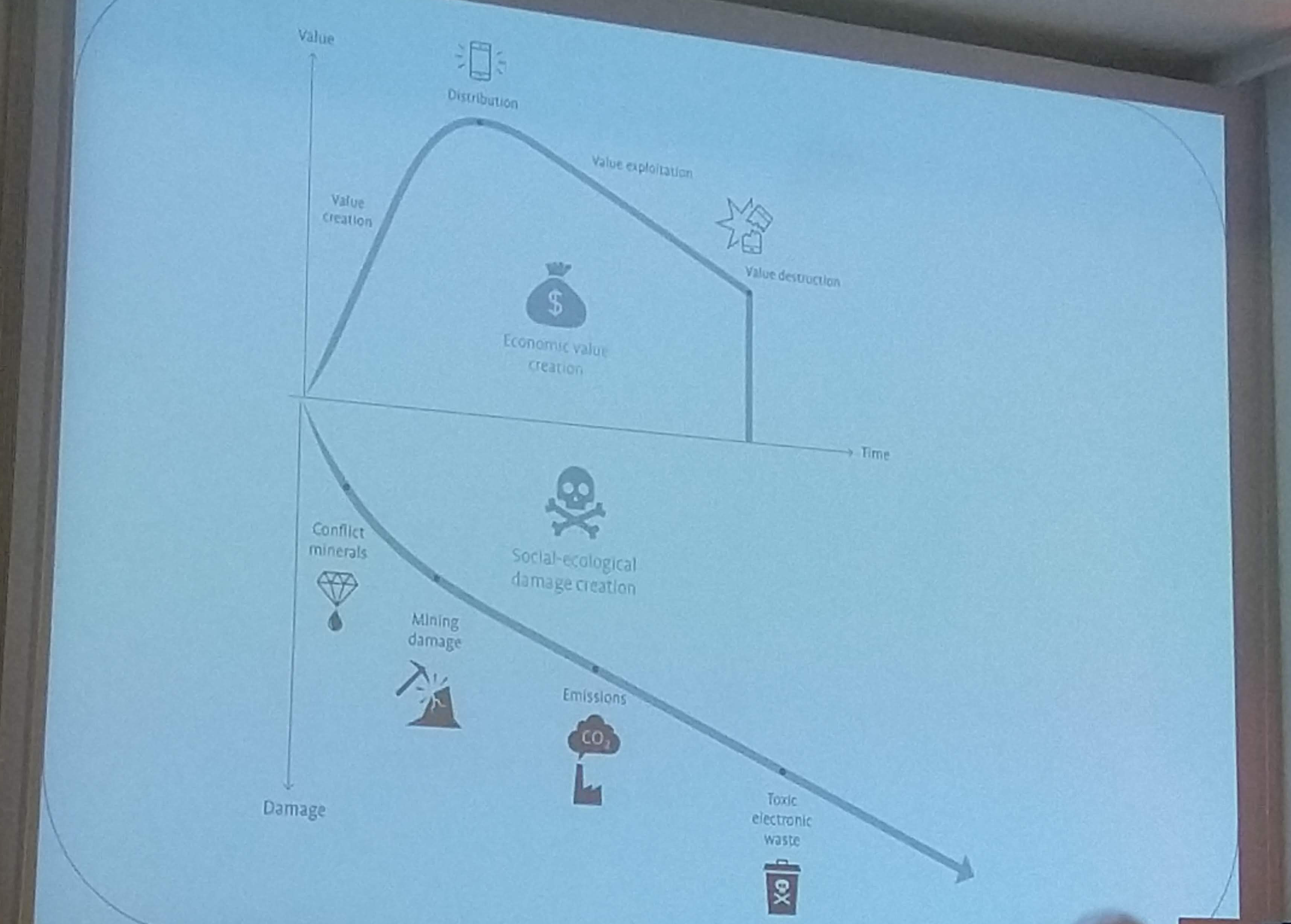 Resisting obsolescence. Fighting newism - constant cultural production of worhlessness. Junk rooms can be useful - things kept in a 'waiting' position. Create collections and share them. Repair with and for others. Melanie Jaeger-Erben - Fraunhofer / Reparakultur / Challenge Obsolescence

There were maps of repair initiatives in Germany and Berlin. And an exhibition about the theme. 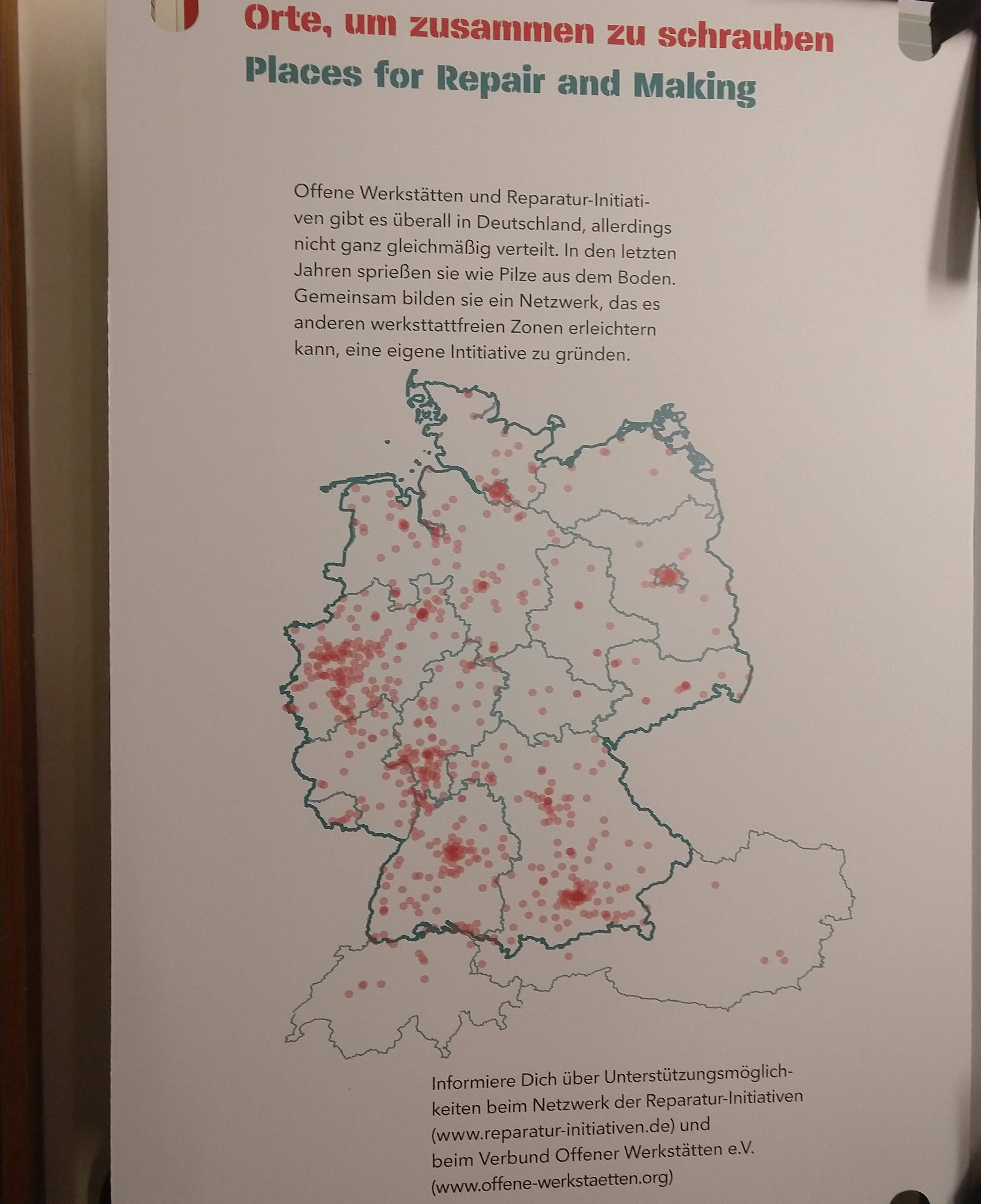 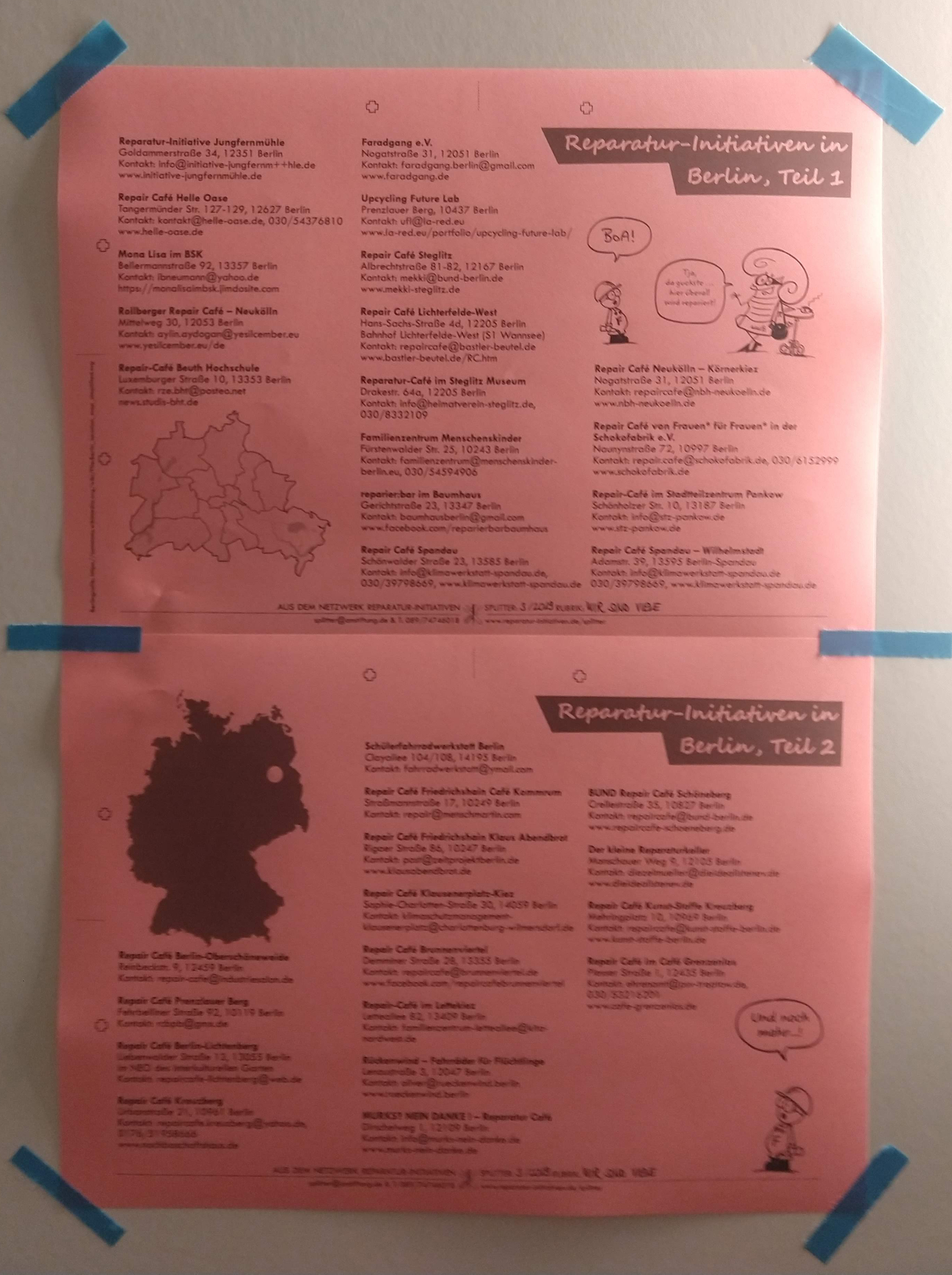 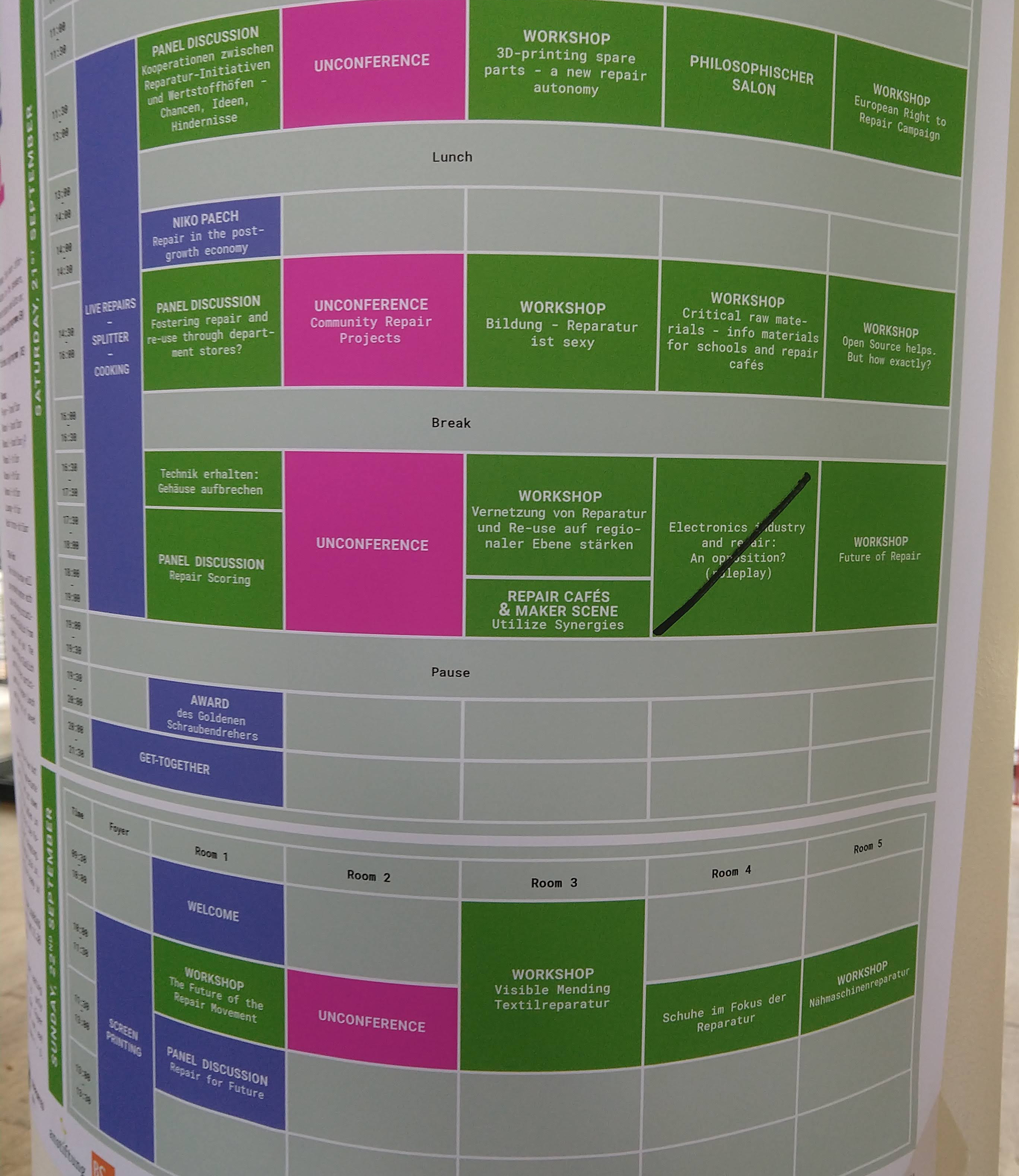 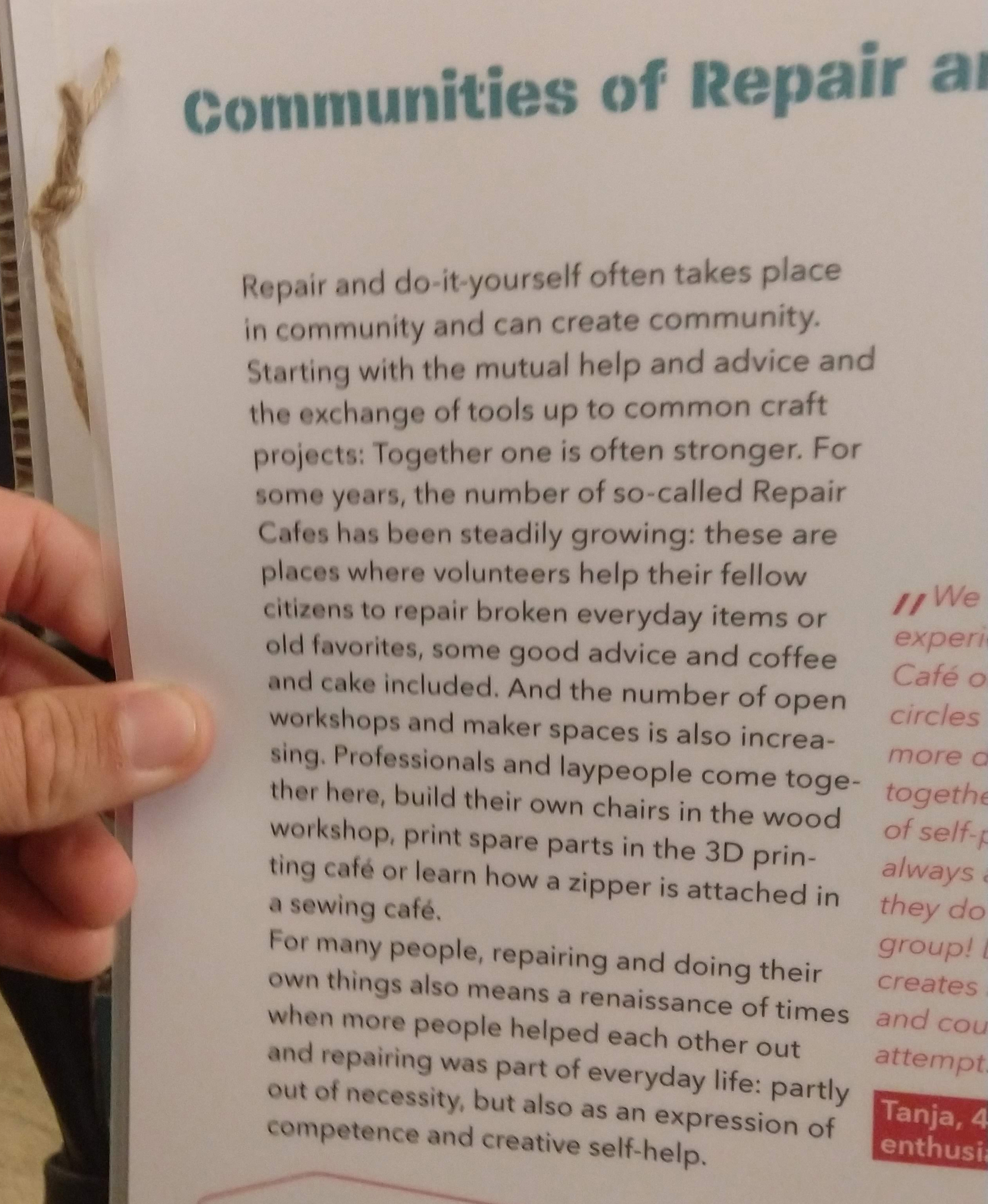 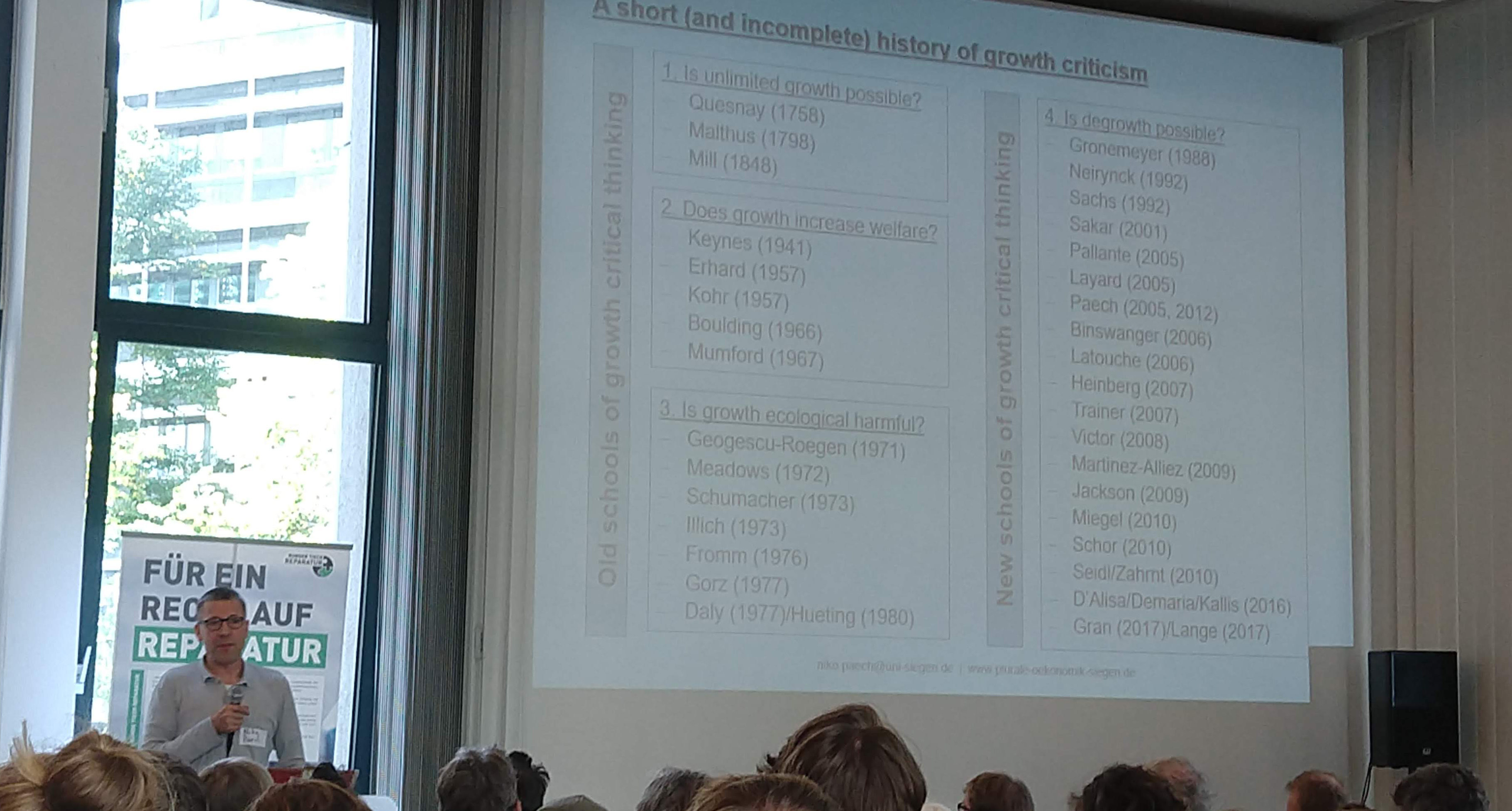 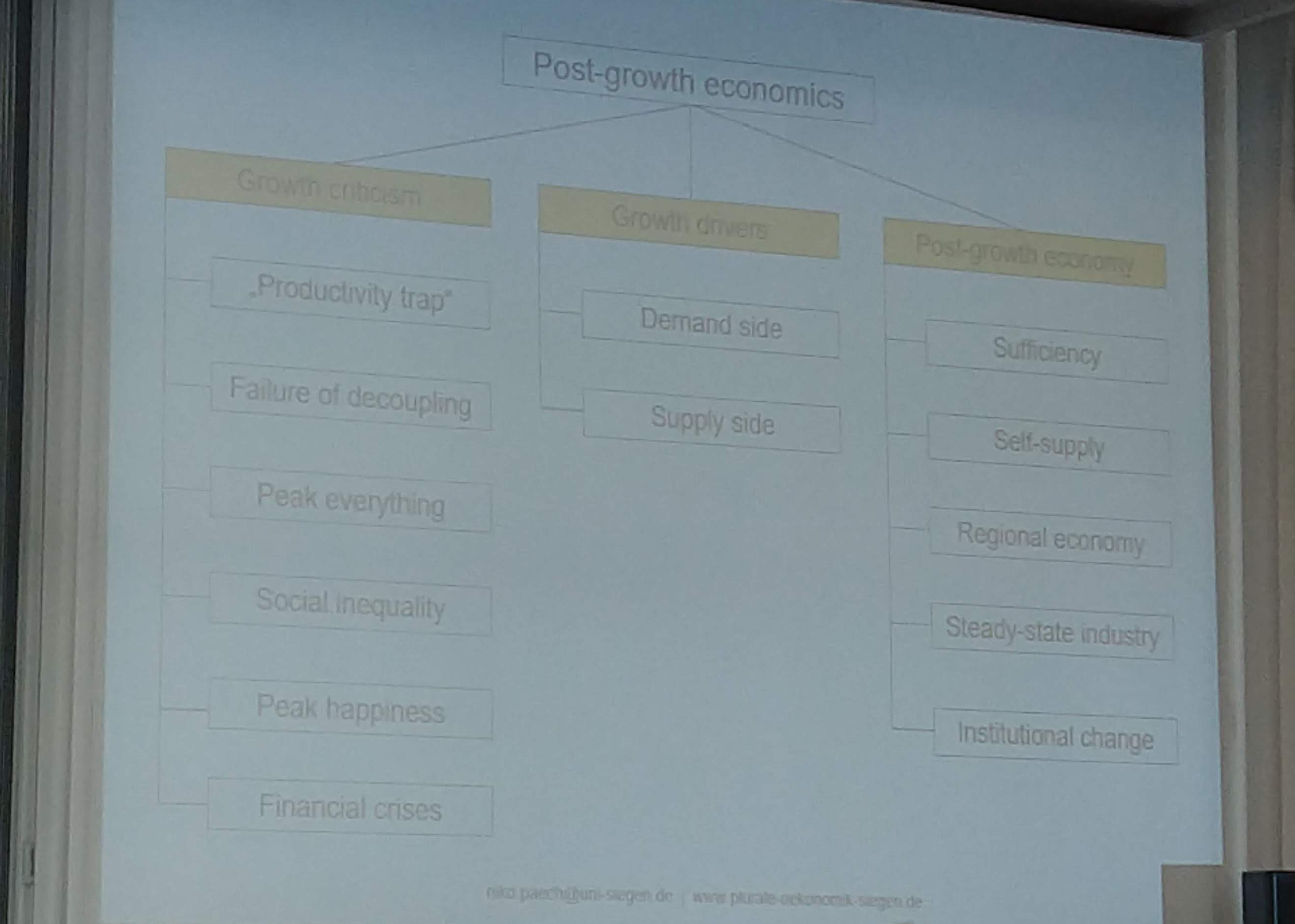 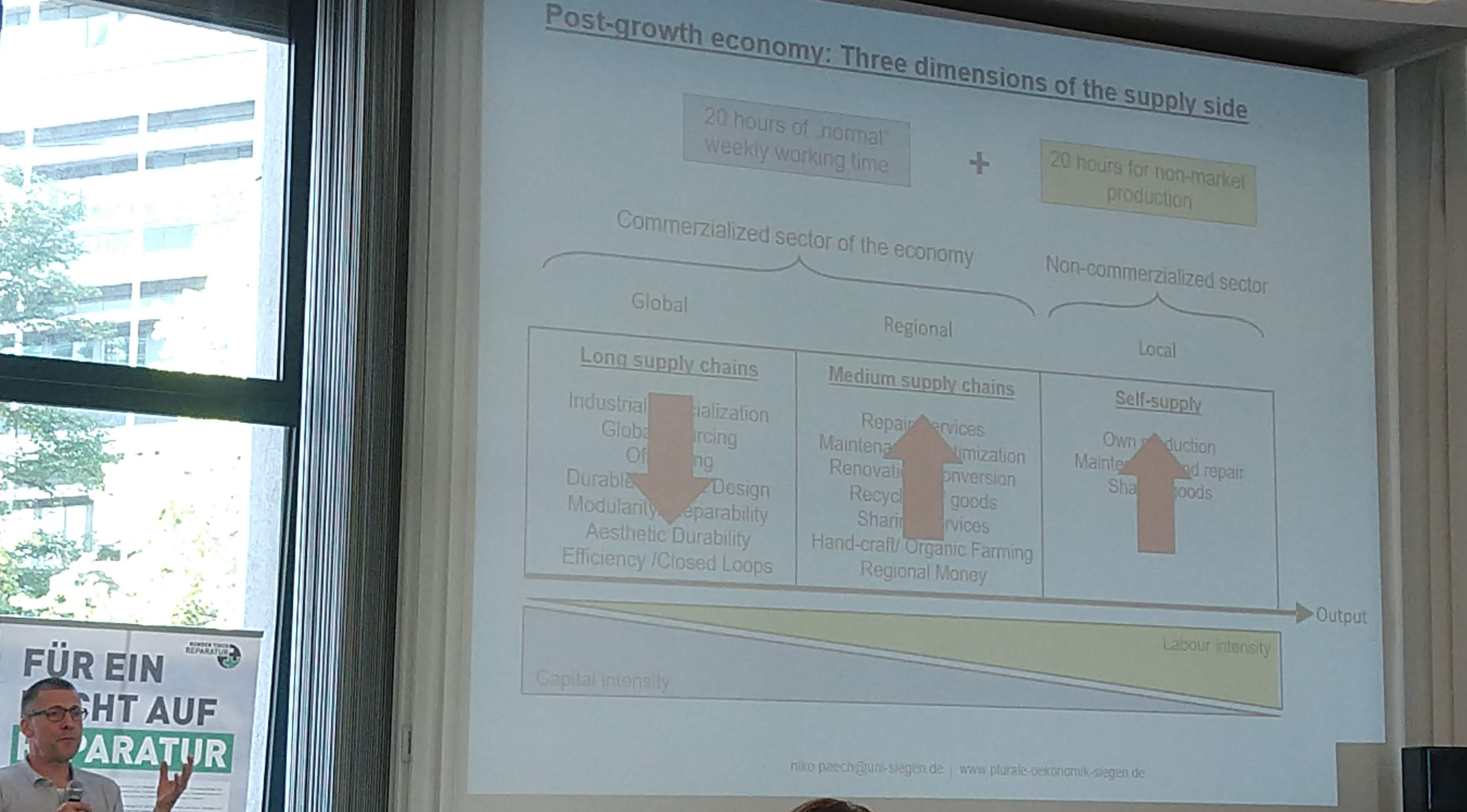 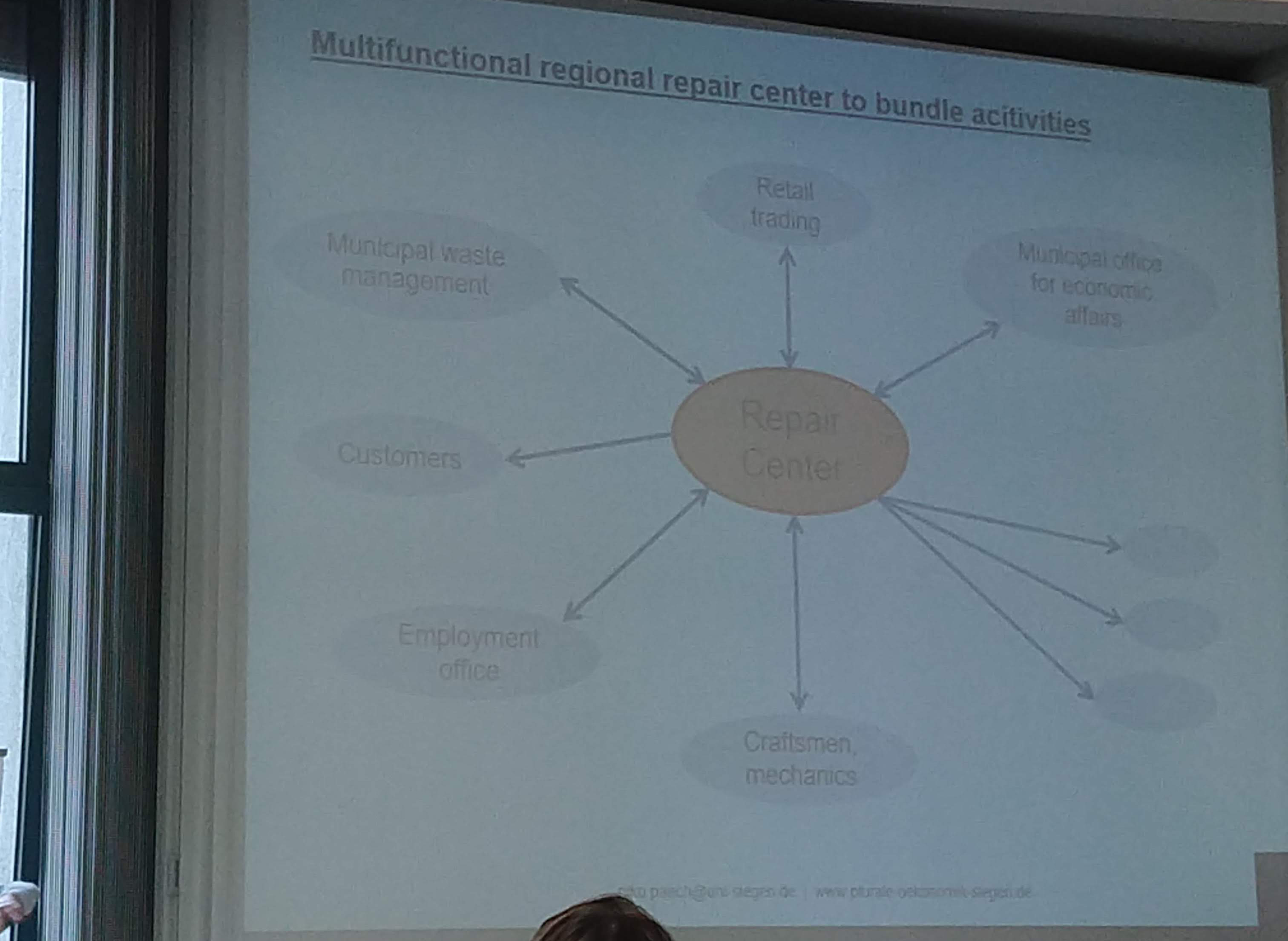 As I met members of the community, questions were raised about how repair and reuse take place in contexts other than Europe and USA. I joined the unconference session called 'global perspective of repair', telling once again my background with MetaReciclagem, with quick mentions to Cultura Digital, Lixo Eletrônico and Desvio. Slides are below.

The next day, I was part of closing panel, and had time to talk about things I have done more recently - in particular since my residence in Doha, then Transformatéria and finally a quick glance of what I'm into right now in my PhD research. Also, how people usually read the wrong book called Makers (the one about a 'new industrial revolution' when we're still struggling to solve the problems caused by the previous revolutions). Hint: this is the right one.

Below are the slides I used in this last session. I'm sorry for the second page, don't want to scare anyone but that needs to be said. 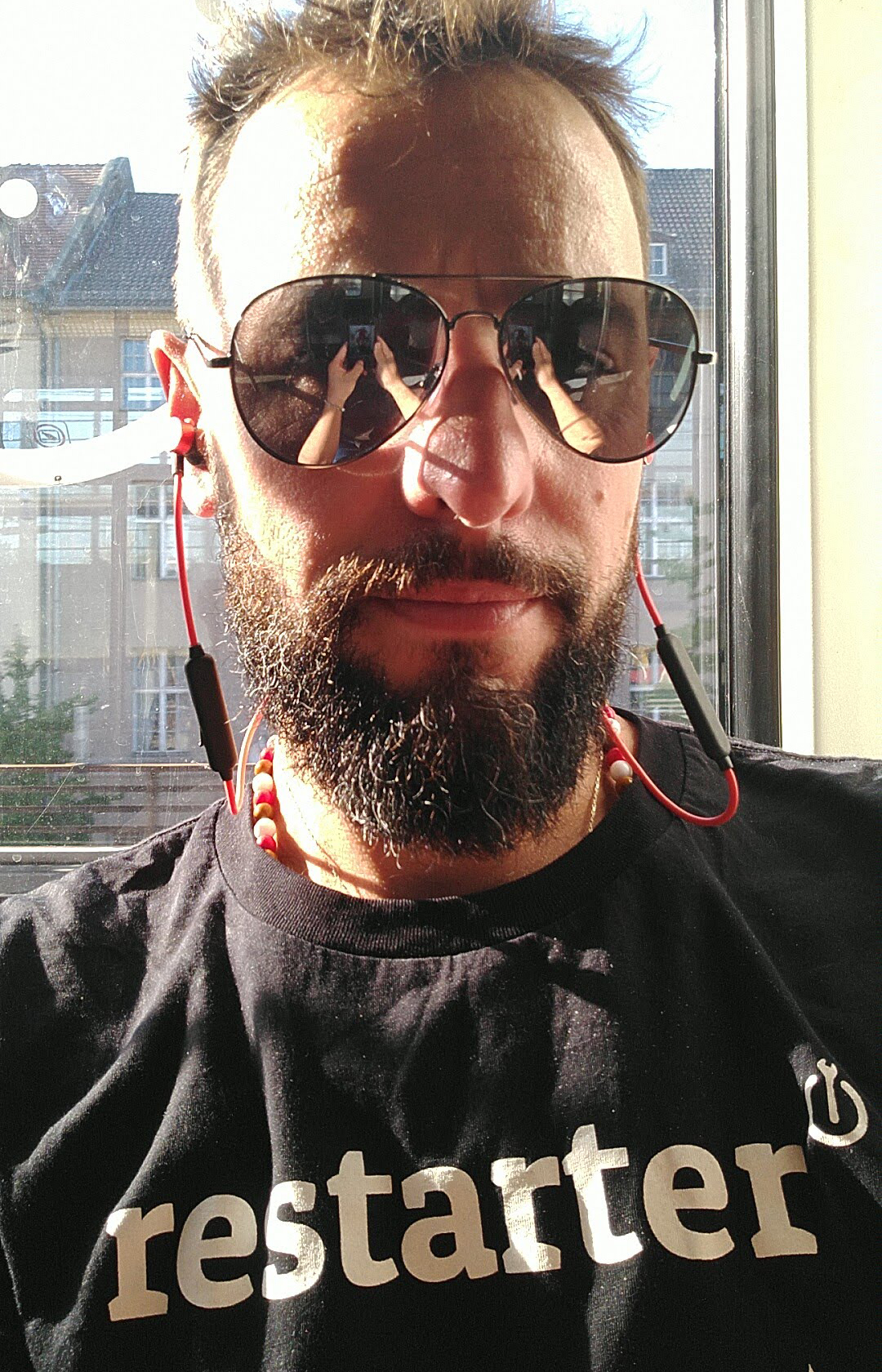 All in all, it was great to be in Berlin again. A big city, with lots of visible problems, but also a very lively and creative place with interesting initiatives popping up all the time. I'm looking forward to moving there next summer, and engage with some of the groups and initiatives that were present. While I'm at it, there is one thing I noticed. During this trip I have interacted with groups that share common interests, albeit from different perspectives. Urban planners, human geographers, repairpeople, activists, artists, critical theorists, hackers. While it's great to be circulating around these worlds, I felt these groups are not talking to each other. It may be naive of me, but I believe there is a lot to be learnt from side to side. But that requires considerable effort in building common vocabularies. Is that even possible? 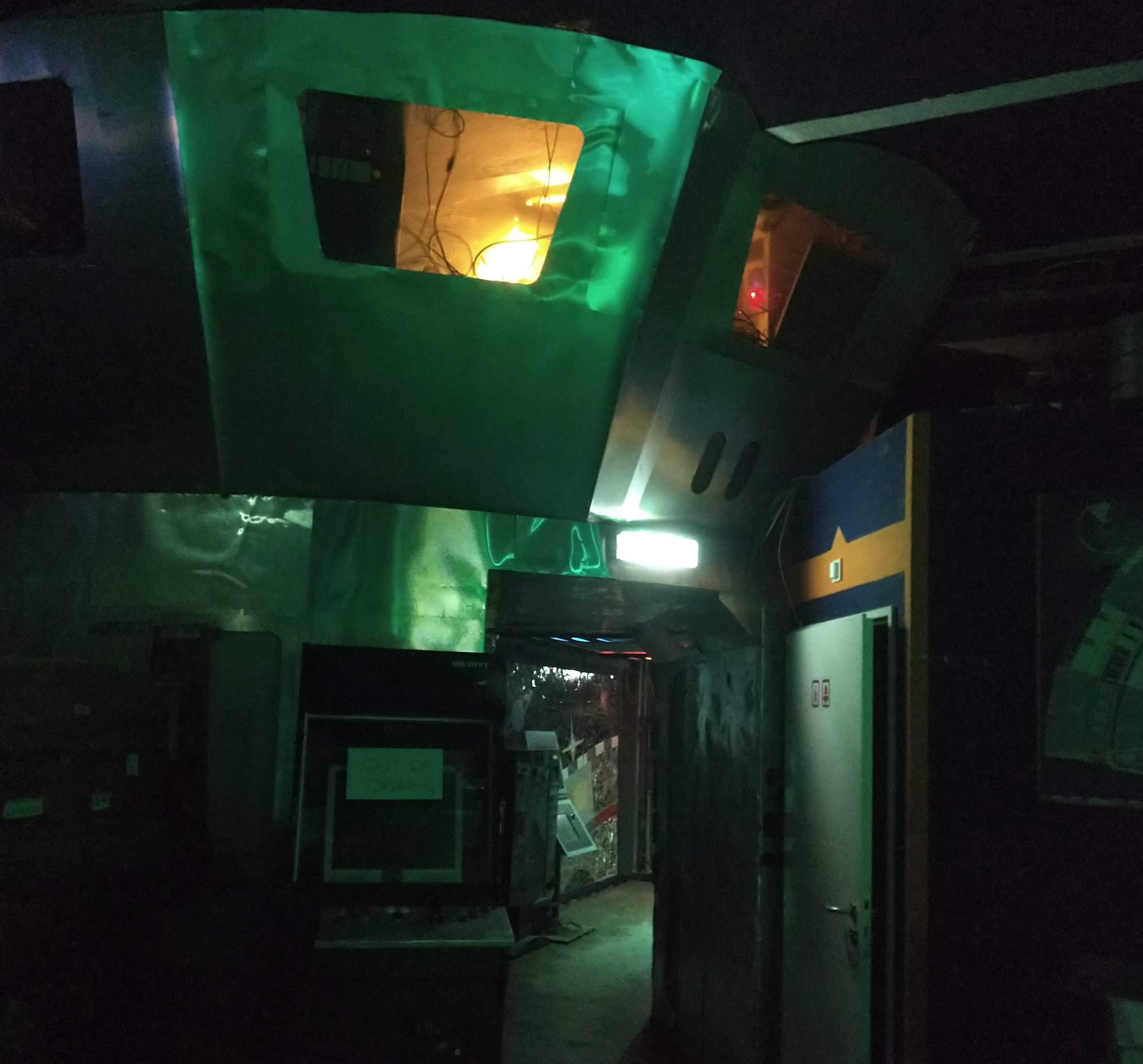 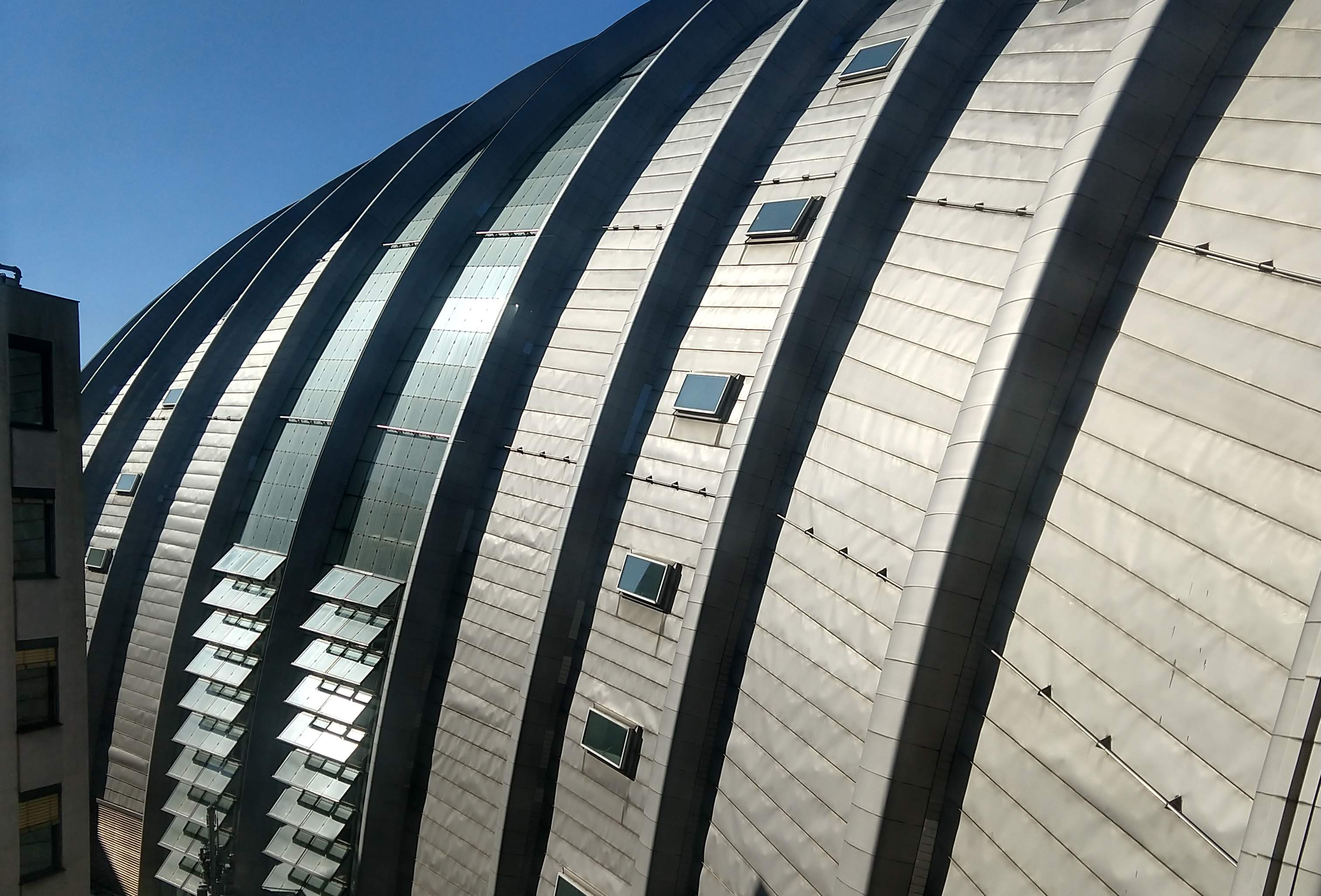 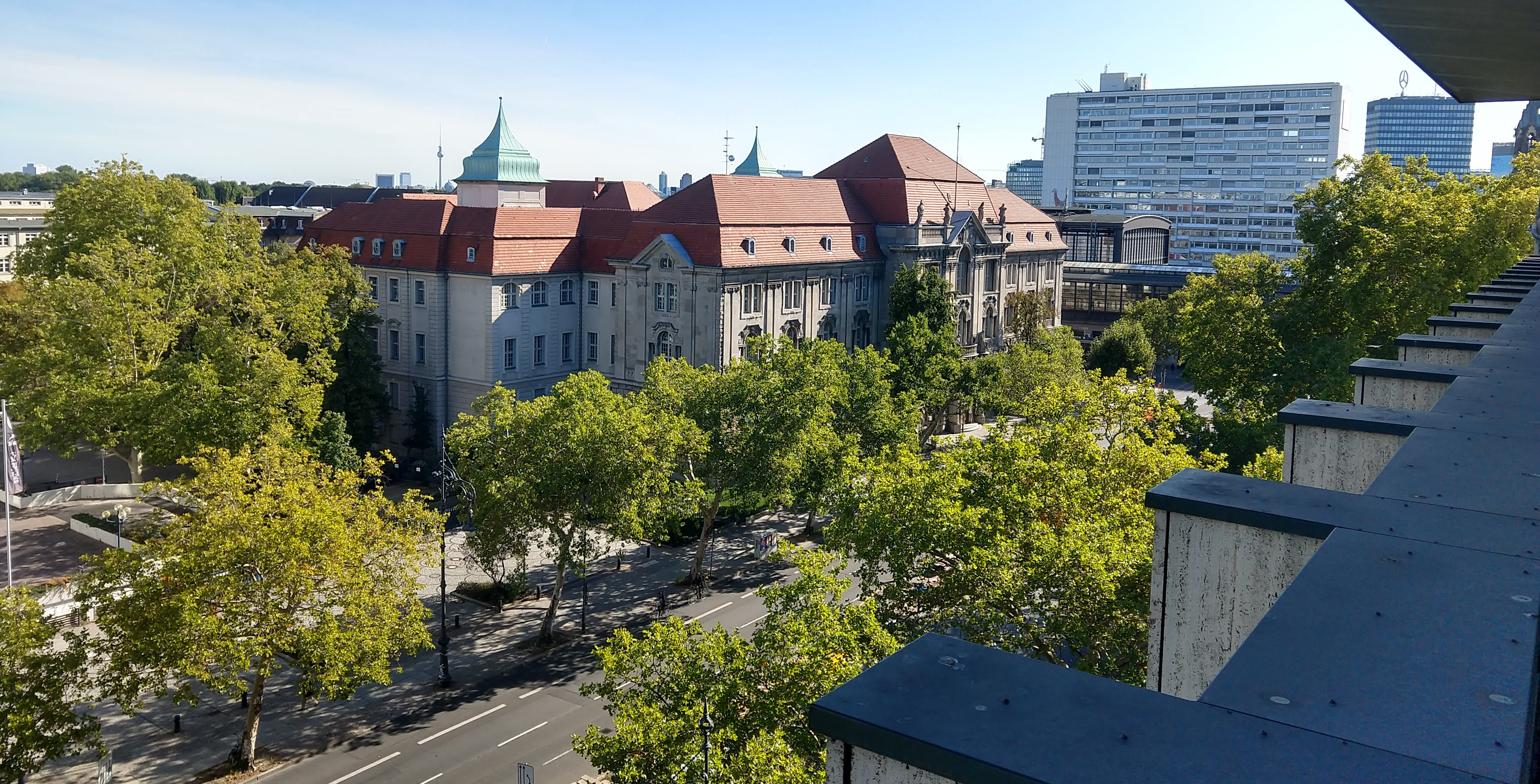 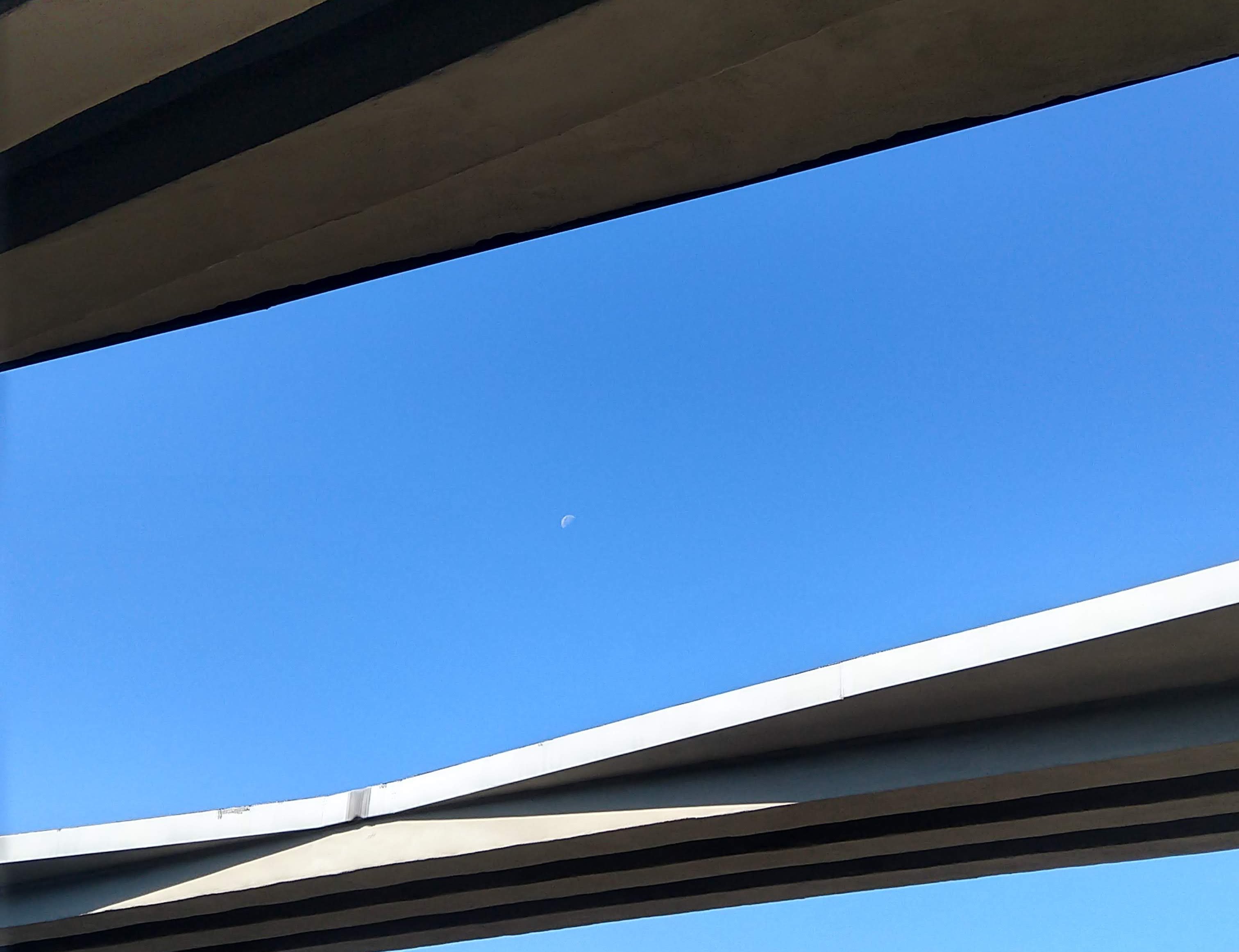 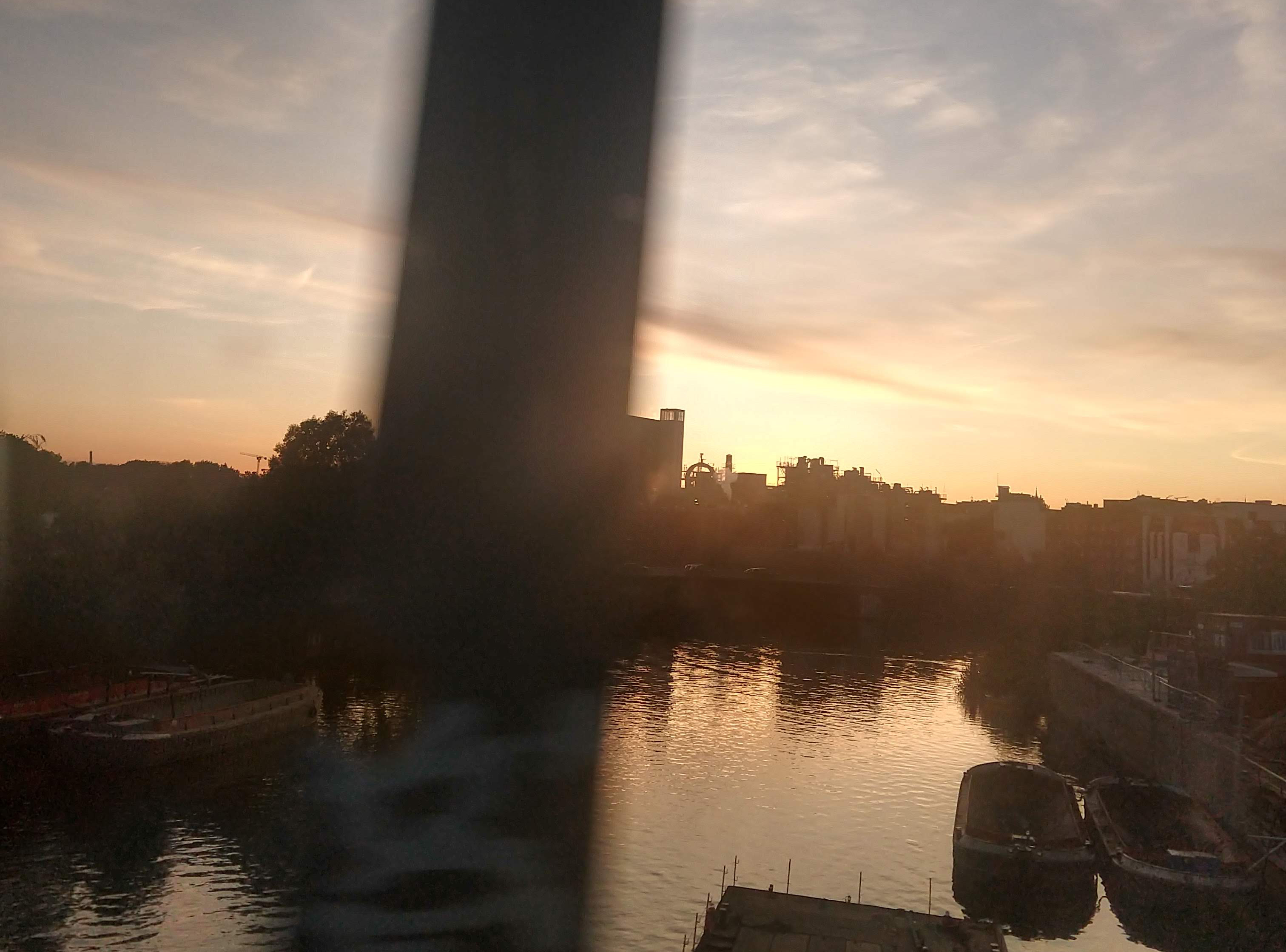 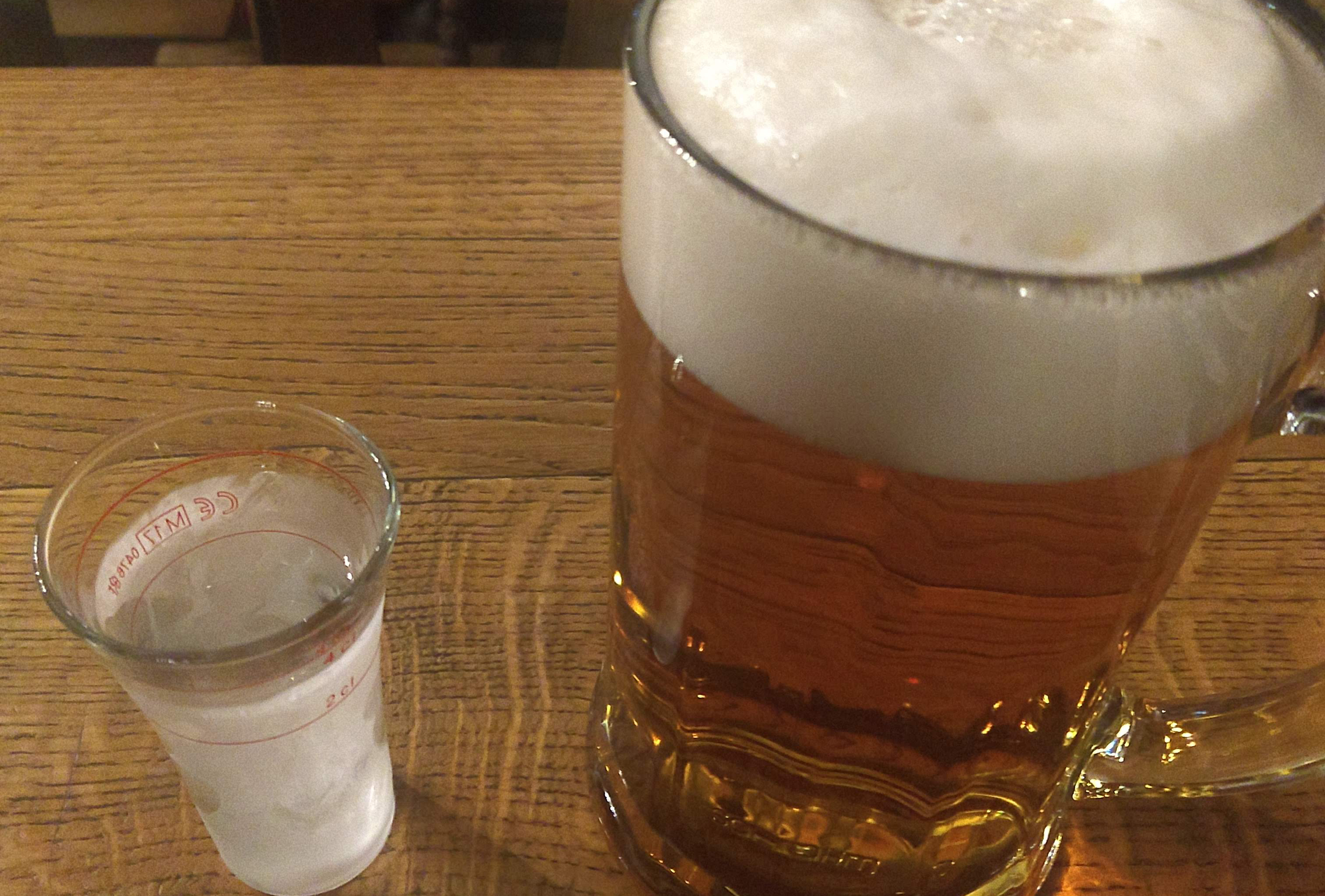