am I efeefe? OpenDOTT Repair Journey

This post is a work in progress. This warning will be removed once I'm done editing it.

In the Repair Journey, I have asked a group of participants to choose an object they would like to repair or repurpose, and spend some weeks keeping a diary of how the repair (or attempt to repair) went.

Design of the research study

The study was designed to investigate ways in which materials that are broken, obsolete or otherwise inadequate can be repaired, adapted or transformed in urban contexts. In particular, I expected to understand how the value of an object is perceived in different situations, and how accessible are the possible ways to handle or transform it.

Those who volunteered to participate were asked to start a repair diary of one object that was either broken, malfunctioning or inadequate. Each participant was able to choose the object their diary would focus on. It could be an object they were currently interested in exploring, or some notable experience they have had in the past. During some weeks, participants would be asked to reflect upon the value of the object they chose, in what ways it could be considered usable and how easy it was to repair or repurpose it. Stories of failed attempts were to be considered as relevant as successful ones.

By the end of the period of exploration, the participants met for a closing workshop. During the workshop, they were asked to report how their journeys went, as well as to discuss what would need to be changed in their city or town to make the reuse of materials easier, more effective and more enjoyable. The main goal of the workshop was to understand what should be different in cities in order to allow local society to reuse more of the materials they currently discard.

The Repair Journey was inspired by design research studies using probes: objects that invite participants to interact materially with them by completing, adding information or interventions, wearing or changing them. In February 2020 we (the OpenDoTT fellows) had a workshop with Jayne Wallace and Justin Marshall at Northumbria University to explore possibilities to use probes for our research. My interest in understanding the way citizens interacted with materials that were somehow inappropriate - broken, ill-fitted, obsolete or otherwise - led me to design what I originally named "broken probes". Here's a description I used to submit it to a conference (my proposal was approved, but the conference was unfortunately postponed until 2021):

Design Probes are often used in Design Research as means to provide open-ended interaction with a number of people, all the while keeping focus on a particular theme or issue. Probes are objects intentionally kept incomplete, so that the people targeted in the exercise can bring their own contributions to the fore. Examples of probes used in design research are cameras, portable diaries and other artifices that are given to the research subject for a period of time, and with/through which they are asked to interact. This presentation will share the results of an experiment done as part of a PhD research on waste management within the context of smart city projects. In the experiment, people from different backgrounds will receive objects that are either broken, obsolete or unwanted for any other reason, and be asked to go around in the city trying to make such objects usable or/and valuable. The process of trying to make sense of those, so to say, inadequate objects in the city will inform a mapping of the ecosystem around waste, reuse and discard in the city of Dundee.

As the UK was hit by the impacts of COVID-19 and lockdown measures were imposed, I had to refactor the study (and decided to rename it for clarity). Instead of having a public event in Dundee to present it and physically hand broken objects to participants, I ended up recruiting people that would conduct their own repair journeys and keep a repair diary along the way. The geographic reach was expanded to allow participants from the whole of the UK to sign up. I wish I could have involved participants from abroad as well, but that would entail a whole new submission to the University's ethics committee, which would take months to complete and disrupt the project's schedule.

I have recruited participants over social media - my own and the project's - as well as with the help of partner organisations and supervisors. Eight people from different parts of the UK signed up. One of them gave up within the first couple of days, due to health reasons. The others had various levels of engagement with the study: answering to my emails, keeping a physical or digital diary, prototyping solutions for their repair. Four of them joined the final workshop, three weeks in. Another two were interviewed individually due to calendar conflicts or connectivity issues.

During the weeks of the study, I would send emails to all participants nudging them to pay attention to one or other aspect of repairing and reusing things. I was interweaving those cues with the diary I was myself creating during those weeks - about a bicycle I had gotten for free after moving to Dundee. Here are some excerpts from those emails.

Today I want to ask you to pay attention to one characteristic of what we're trying to accomplish here. The idea is to bring in particular stories related to broken objects, thinking of them as individual entities. Some years ago whilst spending some weeks as a resident designer working on reuse and circular economy in France, I attended a series of community repair events organised by a local nonprofit. Everyone was invited to bring things to be repaired, and a mixed group of volunteers and interns was there to help. Then I noticed that almost every object was brought with a story. "I've got this sewing machine from my mother", or "I found this vase just outside my place". It would be great to incorporate a similar take in your diaries. You can frame this intention, for instance, by exploring the story of the object itself. Do you have any idea where it was designed or created, and where it was manufactured and distributed? How did it end up in your hands? In the case of an object previously owned by someone else, what brought it to you? Alternatively, you may want to tell more about the motivation you had to acquire this object in the first place. Or why you have decided to choose it for the Repair Journey. Are you trying to save it from a premature death? Did anything remarkable happen to it to cause its current state? Tell me more about it or, better yet, make it visible in your diary.

What does value mean in this context? What was the value of your object before it got broken (if it ever did)? What changed then? How valuable it is right now - either in monetary or other terms? What is the relation between its current value, its previous value, its potential value, and the effort you need to put into effect? Can you discuss, for instance, value and attachment using this object and your repair diary? Do you think there is a sort of standard way to assess the potential value of broken objects?

I just wanted to show how my wandering around Dundee looking for bike repair service made into my report. Even if your repair has nothing to do with professional repair shops, it may be interesting to explore how you would depend on hardware stores to get tools, supplies or the like. That and other considerations about how cities can help or pose obstacles to your repair, of course.

I would love to hear from the rest of you how it went. Even if there's no diary at all, only learning whatever your thoughts were in the process can prove relevant for our research purposes.

If you managed to repair an object, how was it? Do you have thoughts about repairability, tools, skills, spare parts? Did you end up with a working object or not? I'm interested in knowing about successes as well as failures, obstacles, frustrations. Please reply to this email telling me a bit about either or all of those aspects.

There was a diversity of outcomes in terms of diaries. From participants who had an exciting start but did not follow up to others who put an extra effort documenting and making things look good. There was a poem, a blog post, technical notes. And from at least one participant, no diary at all besides brief notes over email. 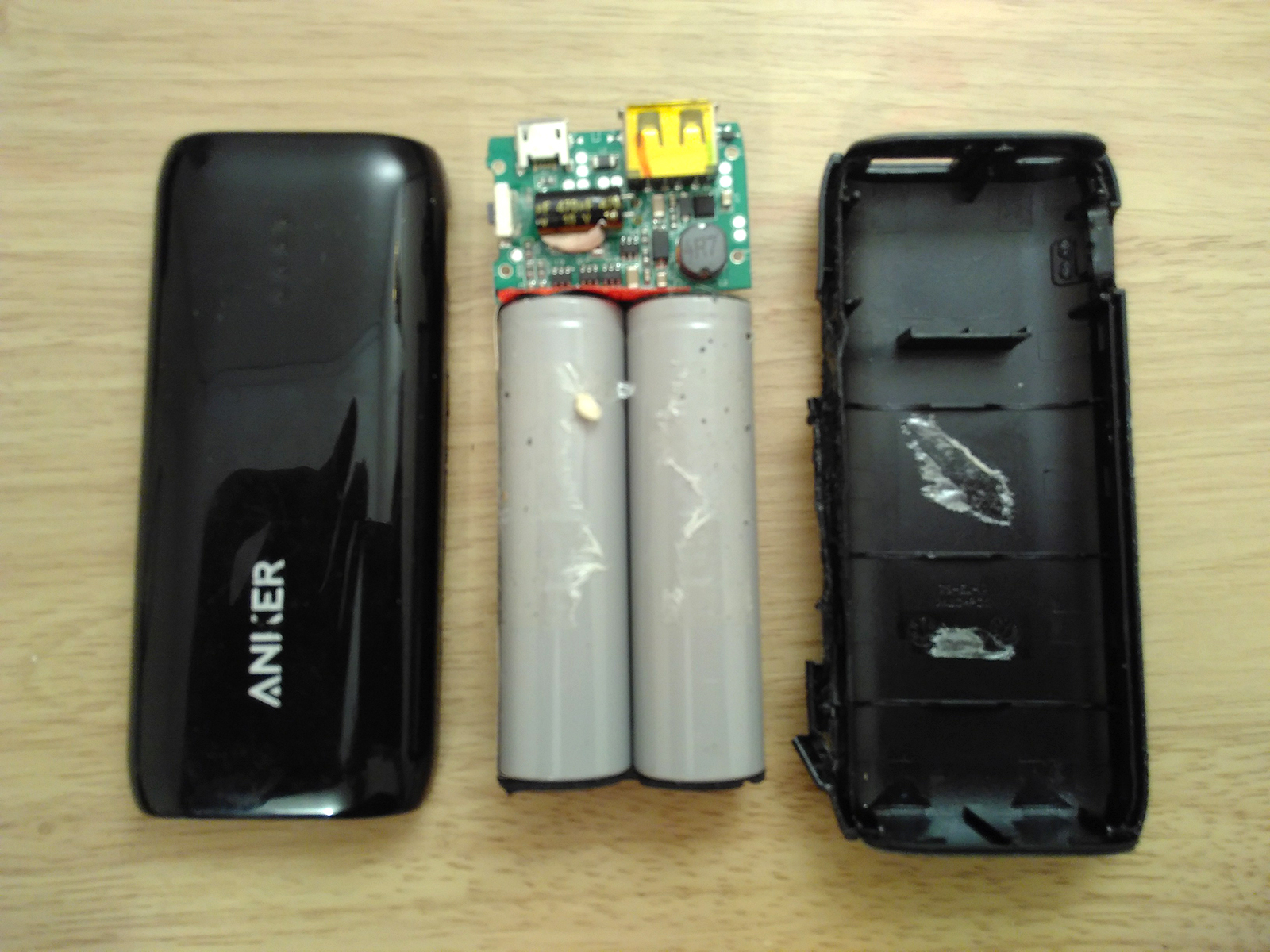 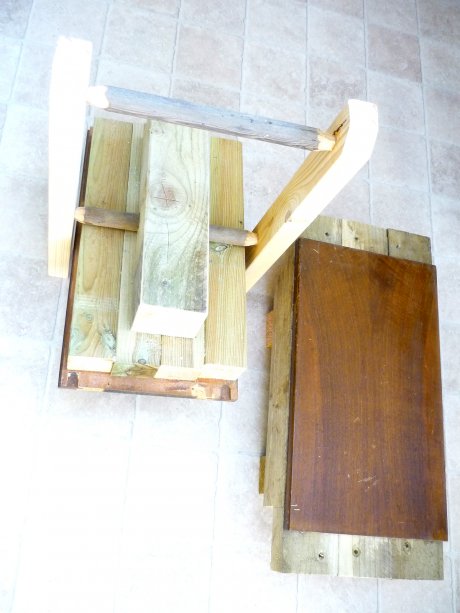 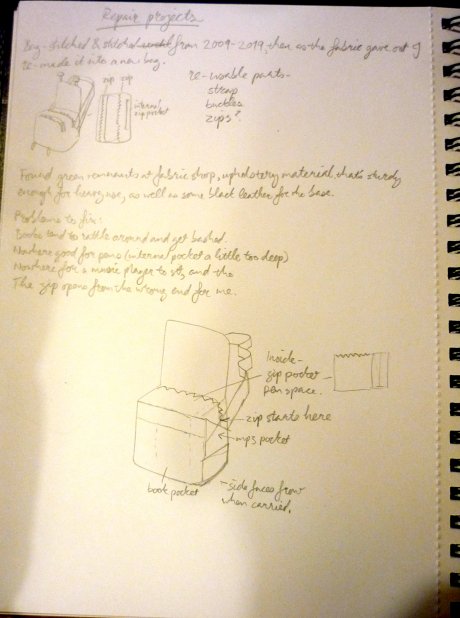 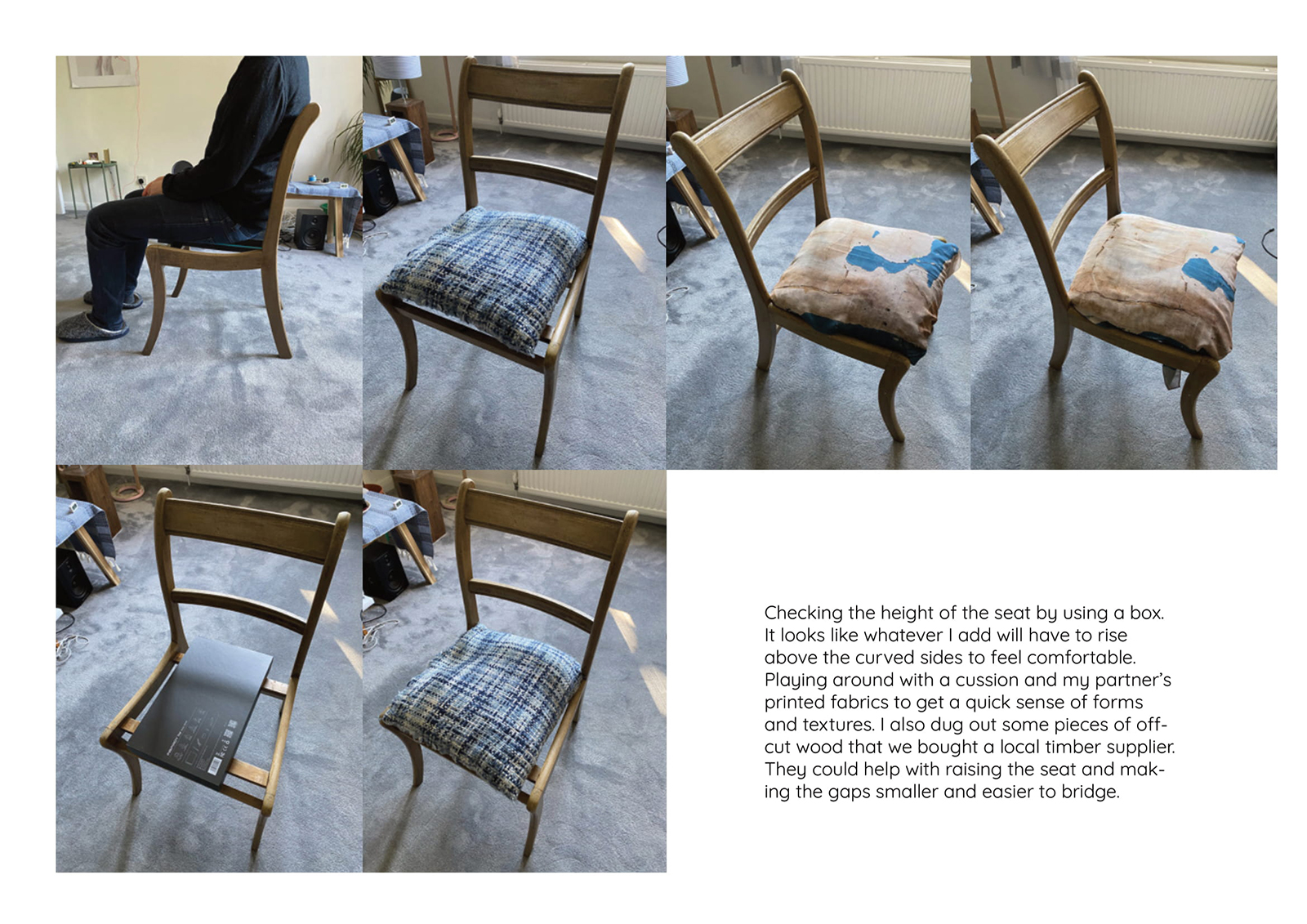 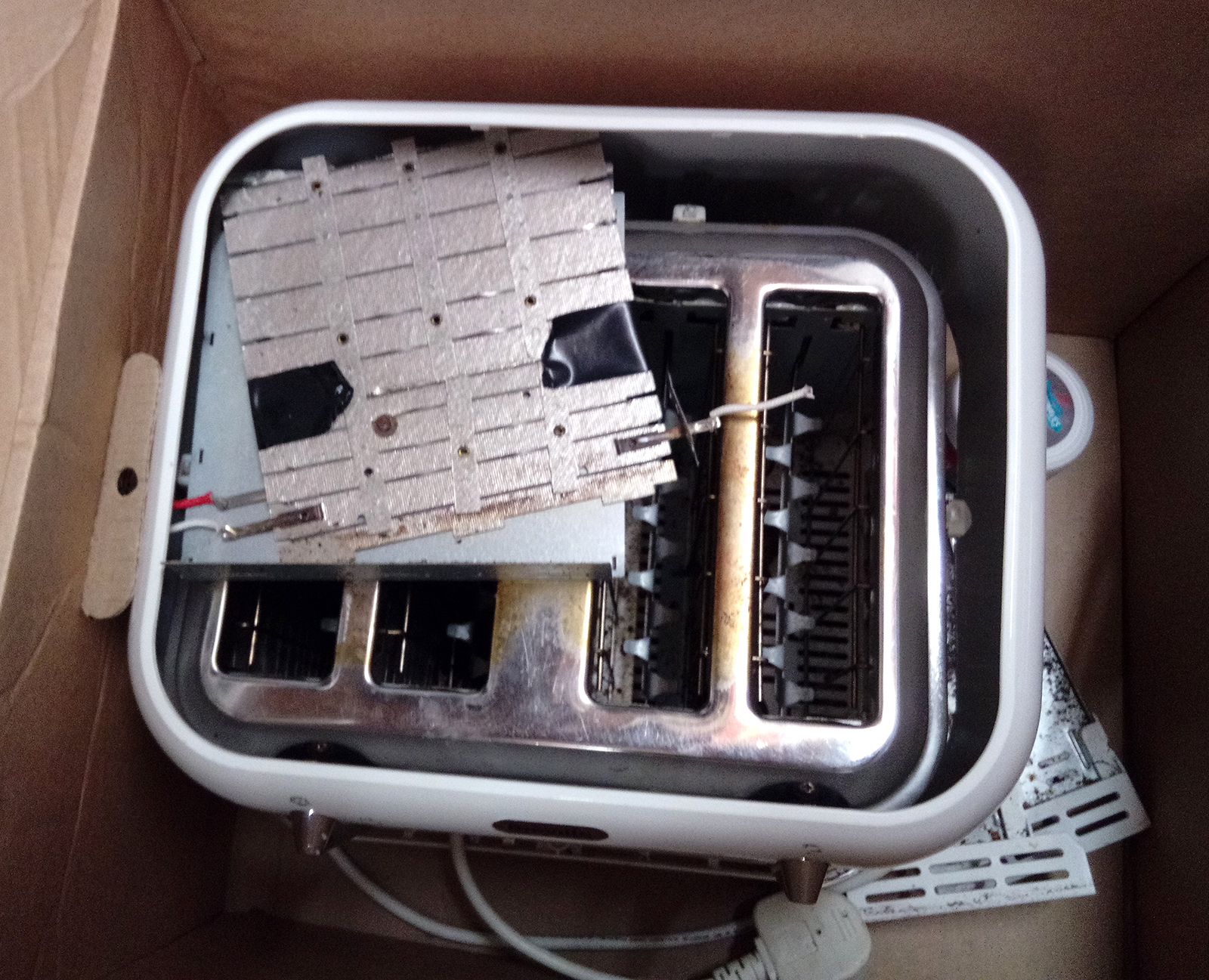 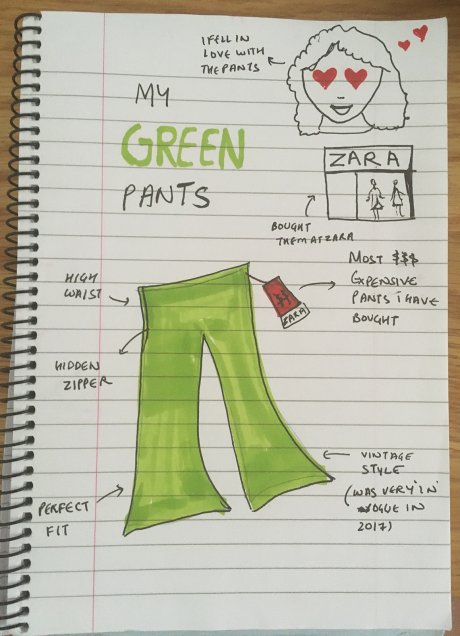 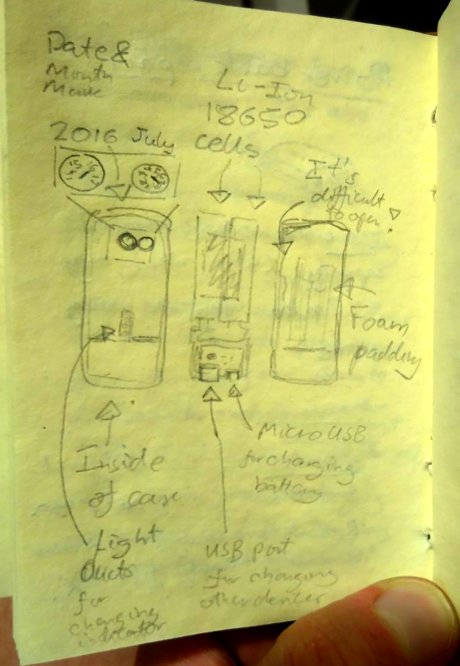 In order to gather feedback and get a little deeper into the issues I would like to explore in my research, I had planned a final workshop with the participants. As mentioned above, four out of eight made it in the scheduled day in an online meeting that went on for almost two hours. Another two participants were interviewed individually.

By its own nature, this study focused more on the perception of individuals about reusing materials. At some points I decided to drive the conversation and ask more directly what they felt should be the role of the local government. Elsewhere I left discussions take their own pace.

Upon analysing the diaries, email communication, workshop and interviews against the notes I made on my own, I have identified recurring topics and issues, shown below. 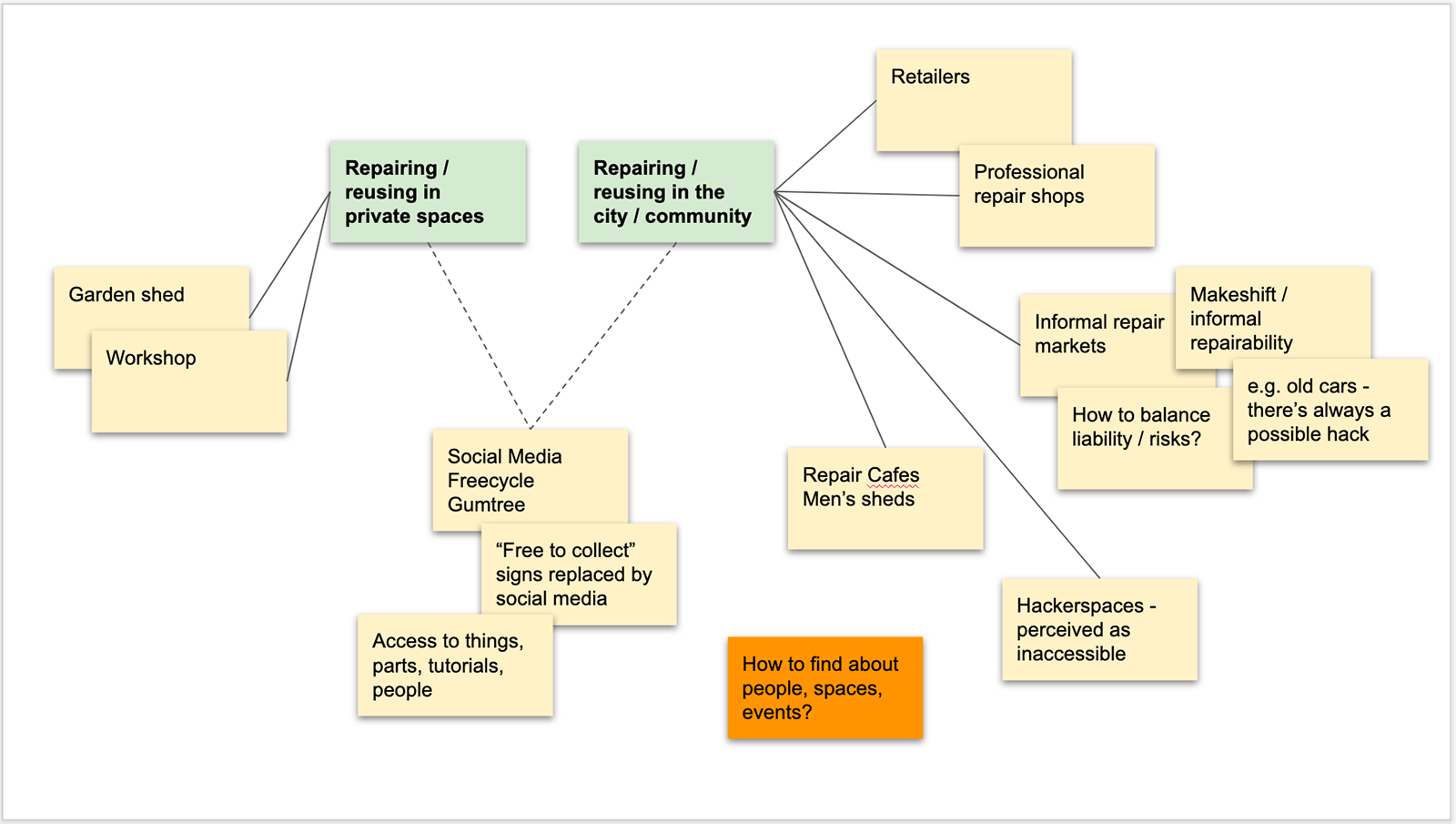 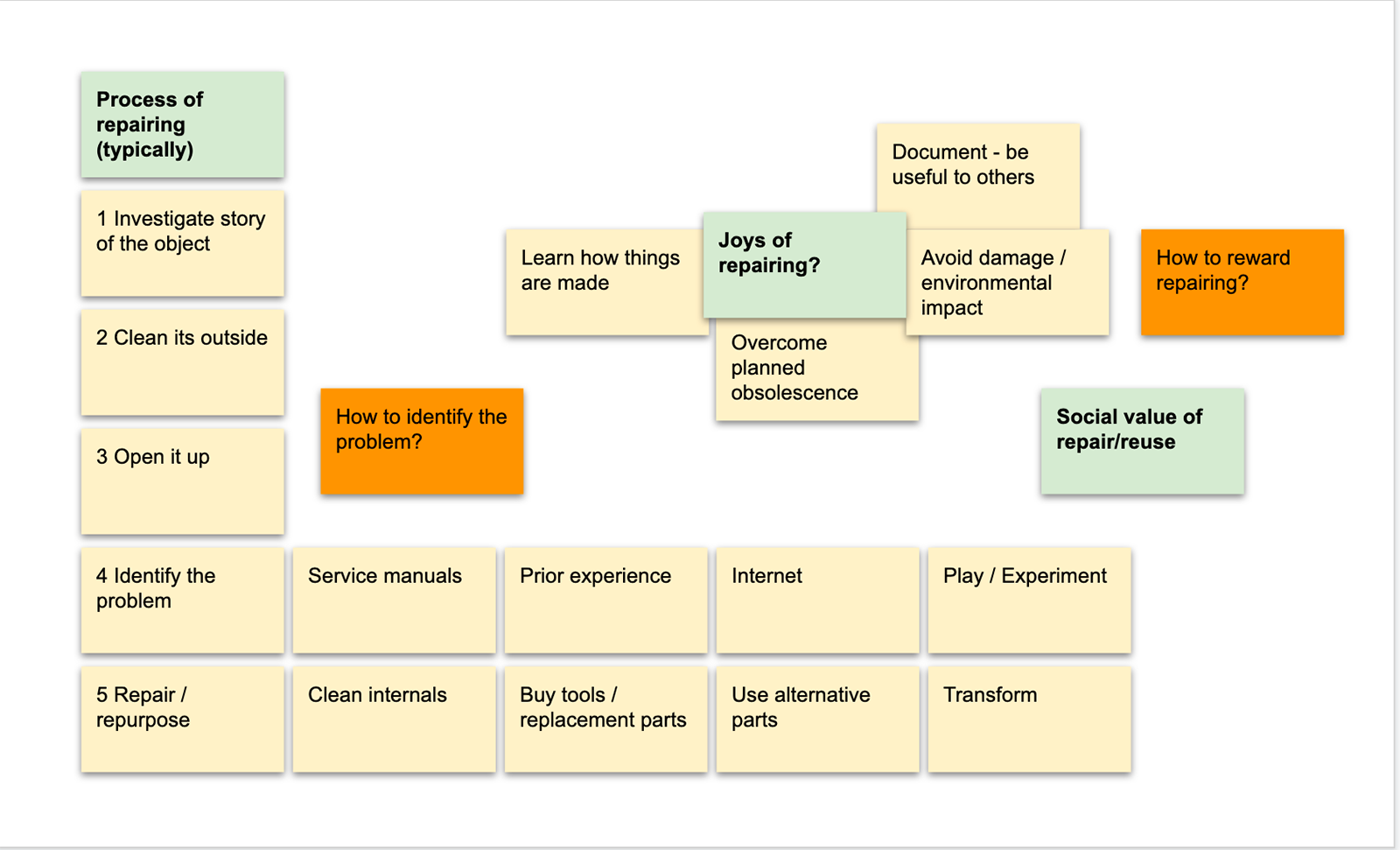 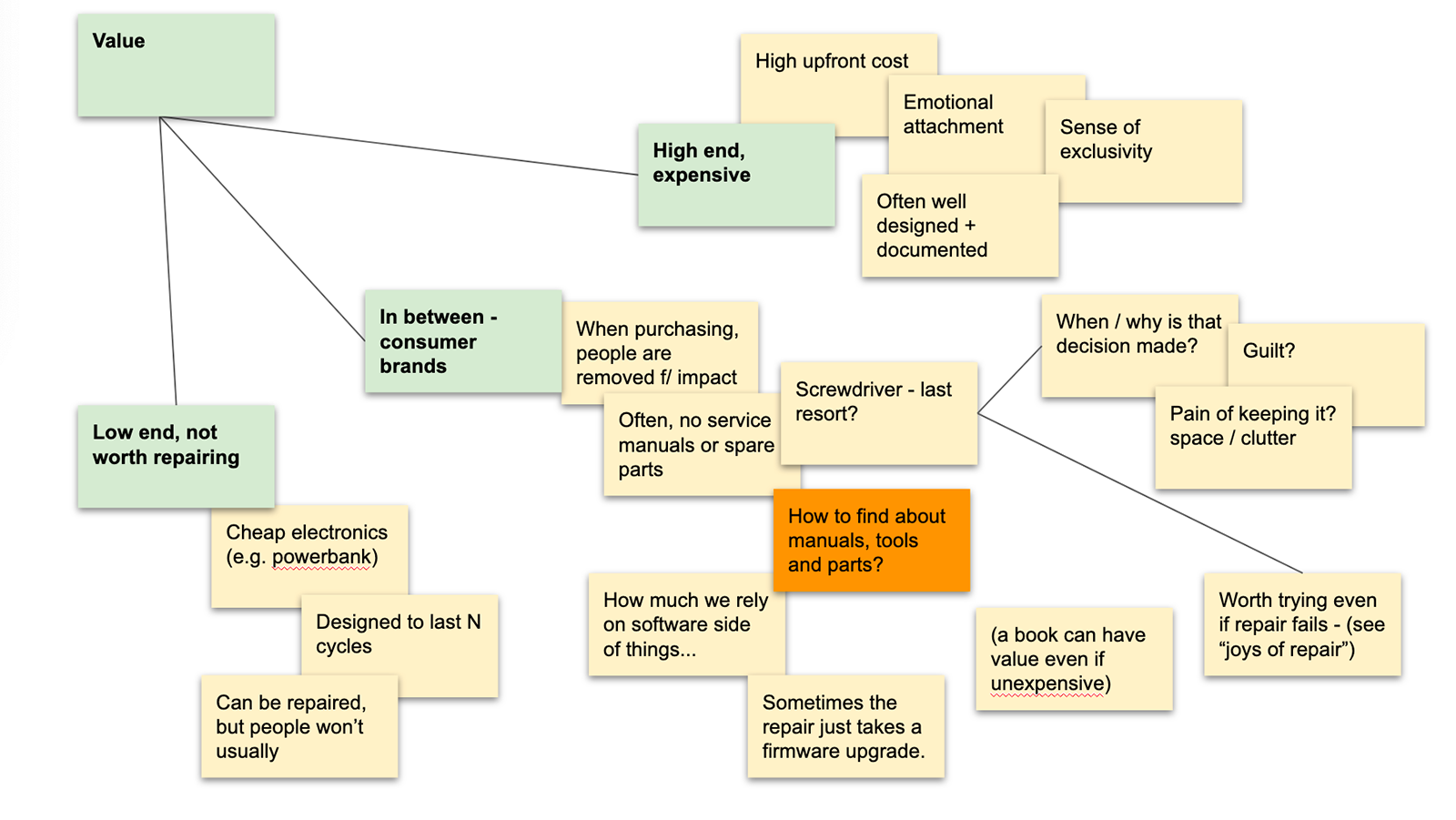 Below is a set of questions I was left with after analysing the diaries, workshop and interview transcriptions. They form part of the foundation on top of which I started creating my concept ideas for the next phases of the project. 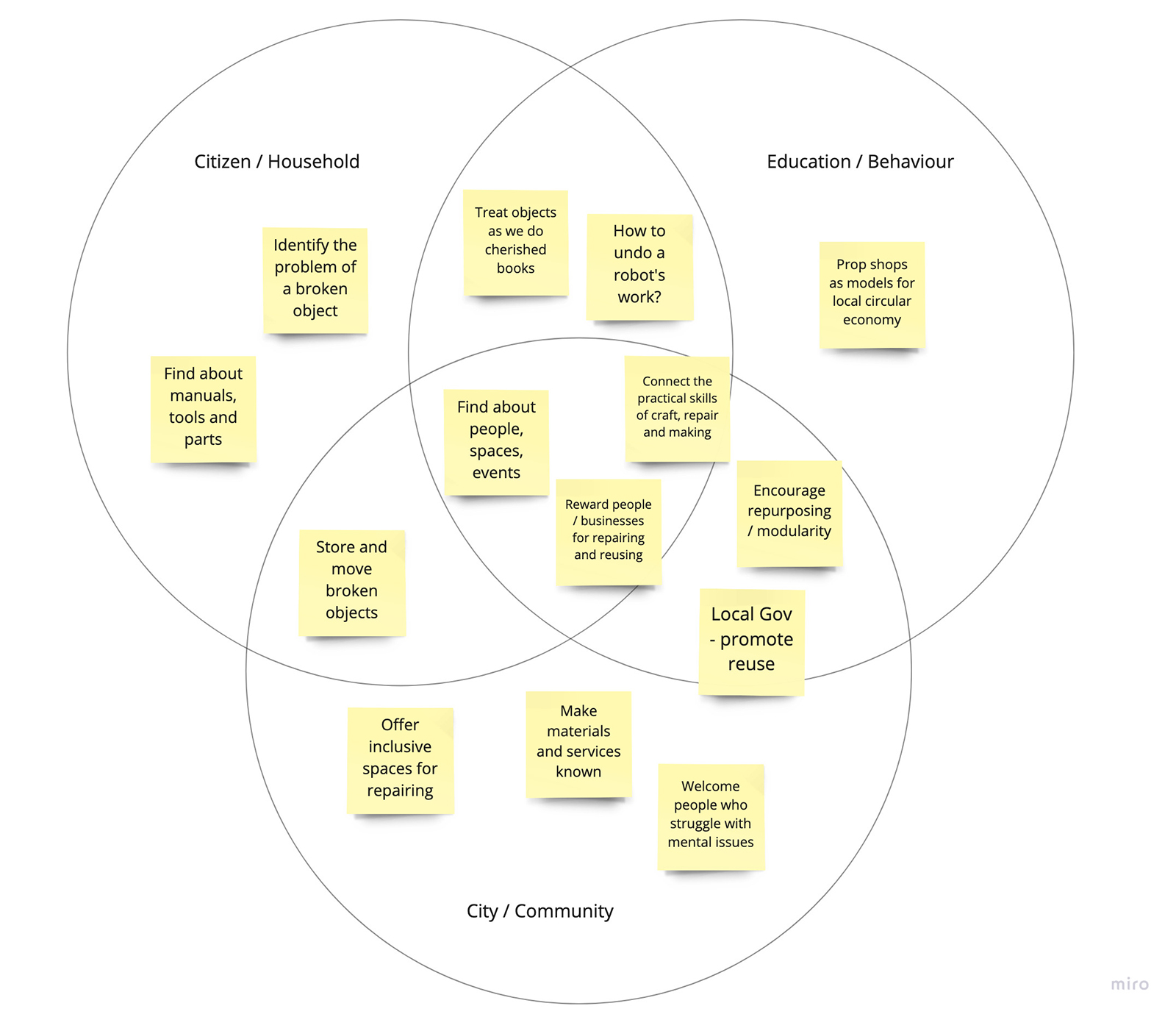